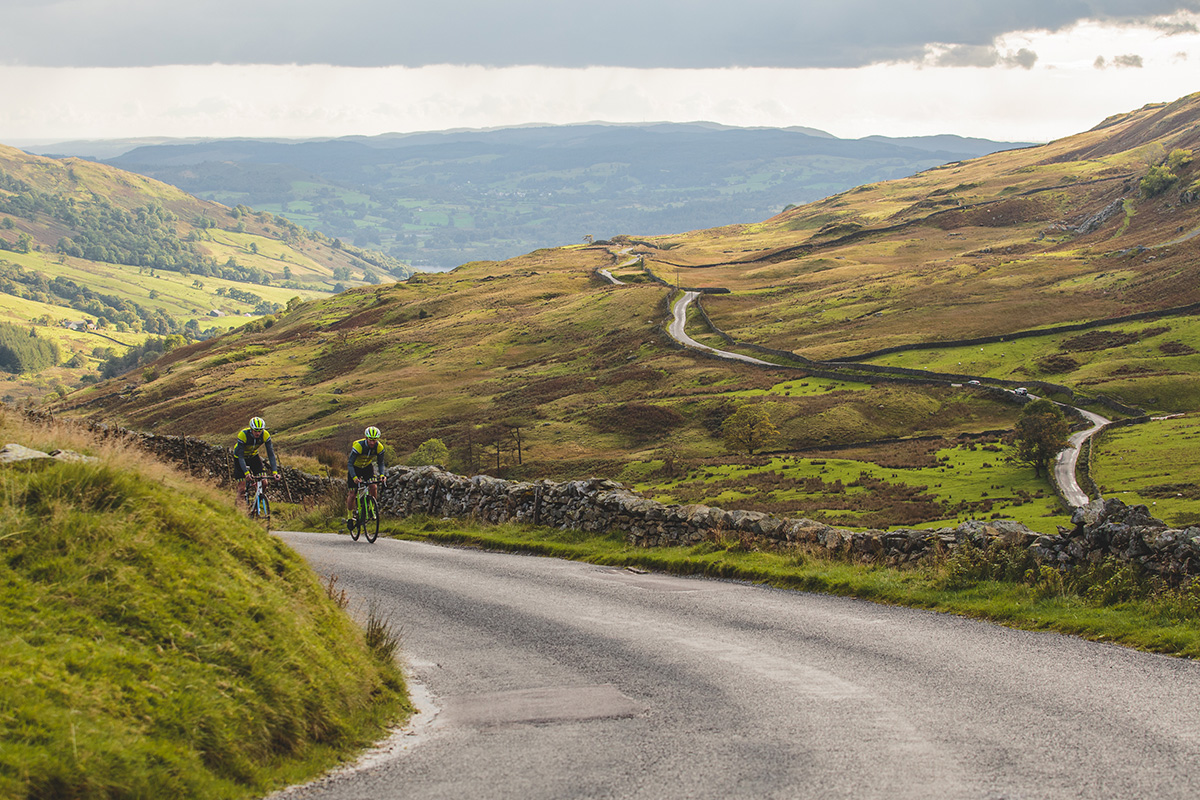 Britain’s biggest bike race is coming back to Cumbria

For the 4th time in the race’s history Kendal will feature as a host venue with stage 4 finishing up the steep climb of Beast Banks.

The route for the 2019 Tour of Britain has been announced this morning and once again Kendal has been chosen to host a stage finish on a climb we know well. Stage 4 of the race sets off from Gateshead in the North East, crosses the northern Pennines and winds into Cumbria before finishing on the 500m, 11% average Beast Banks in Kendal town centre. The stage takes place on Tuesday 10th September and will hopefully build on a legacy of Tour of Britain stages taking place in Cumbria. In last year’s ToB, Cumbria hosted two full stages when the peloton traversed the national park from Barrow in the south up to Whinlatter Forest in the north in addition to a team time trial which started in Cockermouth.

Our Ride the Lakes sportive follows the roads ridden by the pros in Britain’s biggest professional bike race and takes place just days after the peloton has passed through Kendal in this year’s Tour of Britain. With three route options to choose from, there is a distance to suit every rider and stunning scenery on offer on each ride. The long route features the climbs of Whinlatter Pass and The Struggle, both featured in previous editions of the Tour of Britain.

Event HQ for Ride the Lakes is Mintbridge Kendal, the home of Kendal Rugby Club. The long and medium routes offer a challenging day for experienced cyclists, taking in some of the Lake District’s finest roads and some tough climbs. There’s also a family friendly route of 12 miles on a course following quiet country lanes on the edge of the Lake District national park, a great introduction to group riding for youngsters. 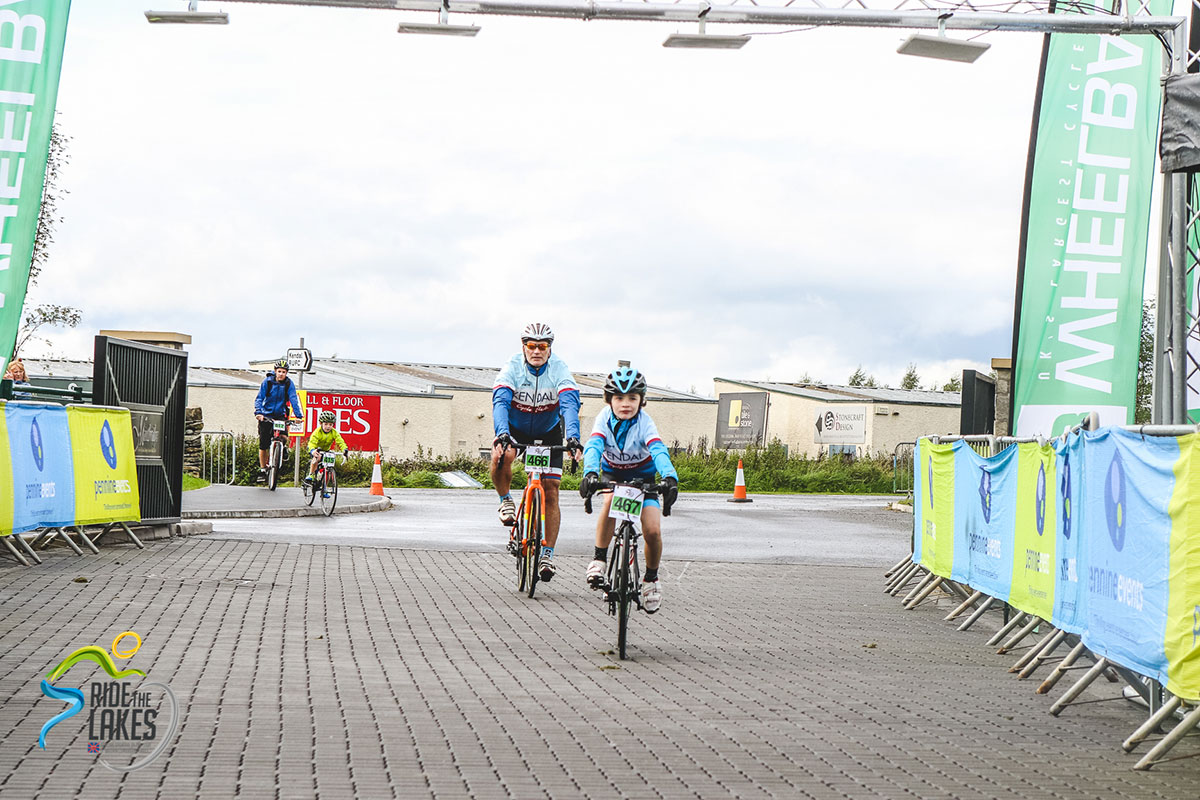