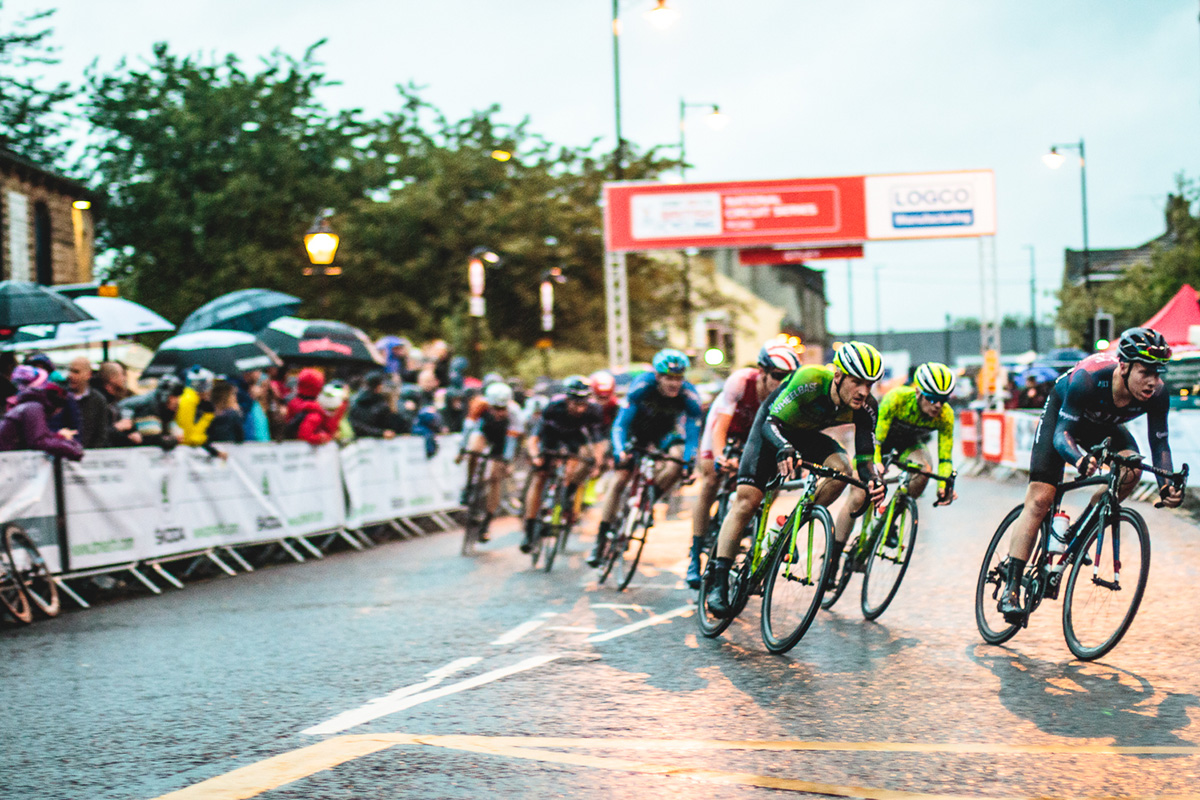 Ilkley Cycling Club will be hosting an evening of crit racing on Wednesday, as the Ilkley Cycle Races takes over the town centre. The racing gets underway at 5 to 6 with the Under 14s race, followed by the U16s, the Women’s Elite race and finishes with the Men’s Elite race. All races cover laps of the same challenging 1.5km circuit around Ilkley town centre, starting outside Betty’s Tea Rooms on The Grove and taking in a tough 200m ramp up Riddings Road which could be a defining factor in deciding the outcome of the races. 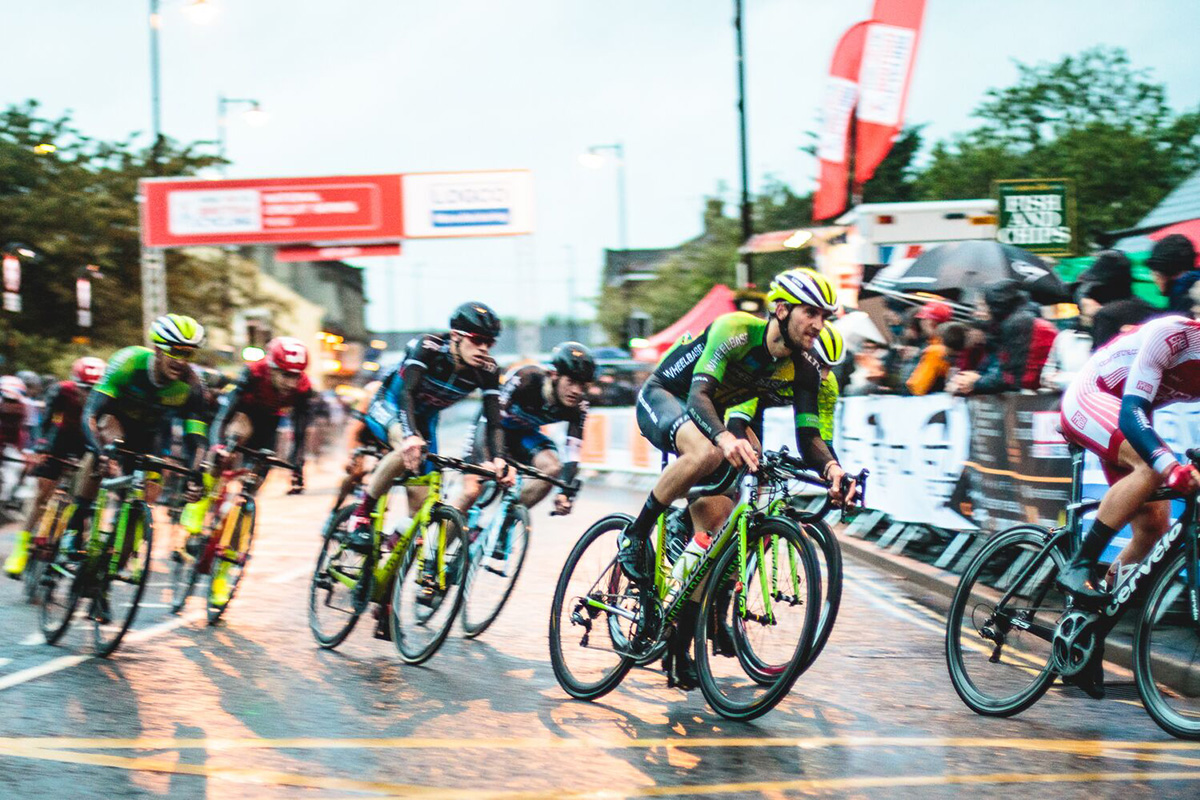 Our Wheelbase Castelli MGD team will be there and will be expecting a strong performance in front of the Ilkley crowds. The races will be run on closed roads and are likely to attract a packed-out crowd along the course. Town centre crit racing presents a very unique and entertaining spectacle, as riders race flat out around narrow streets and tight corners at speeds up to and above 50kmh in front of big crowds who cheer on from the roadside.

The Ilkley course is a more compact version of the well-known Otley Town Centre Races, with many similar elements – an uphill drag early on and a fast downhill return into the finish. The weather is forecast to be wall-to-wall sunshine so we’re expecting the town centre to be full and an electric atmosphere for the evening. 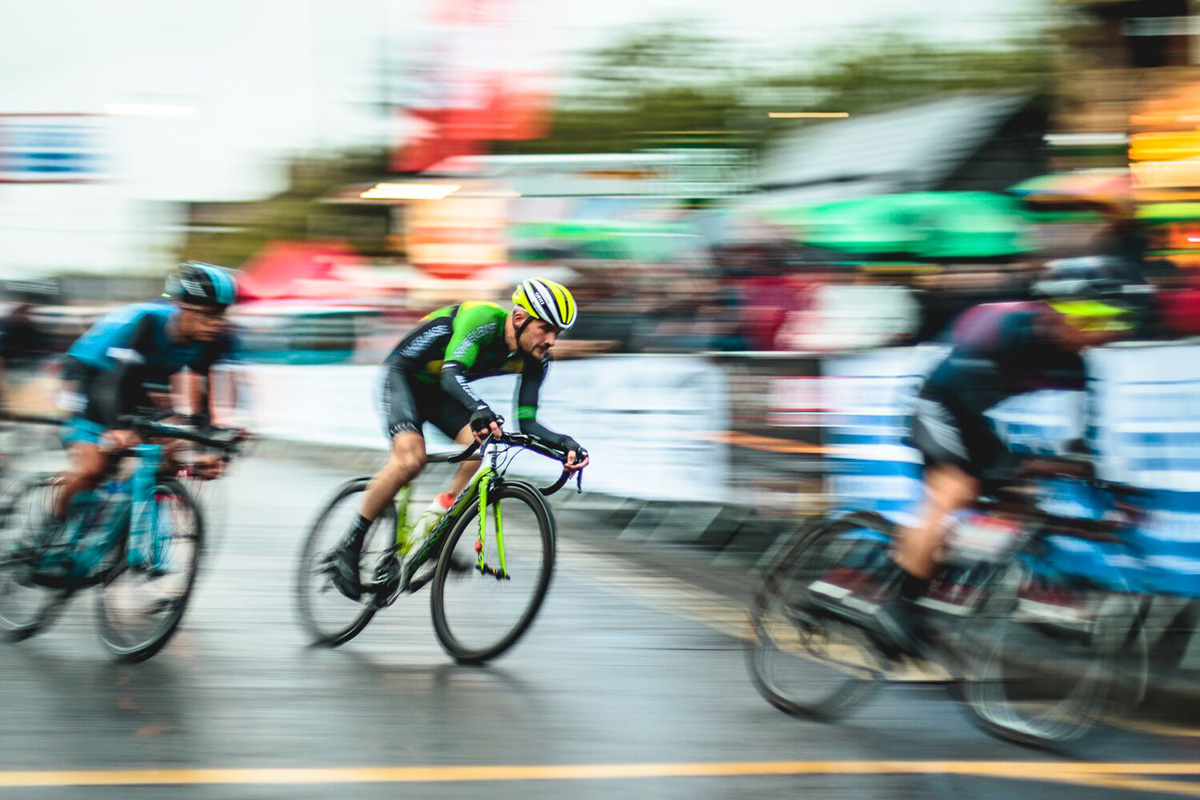