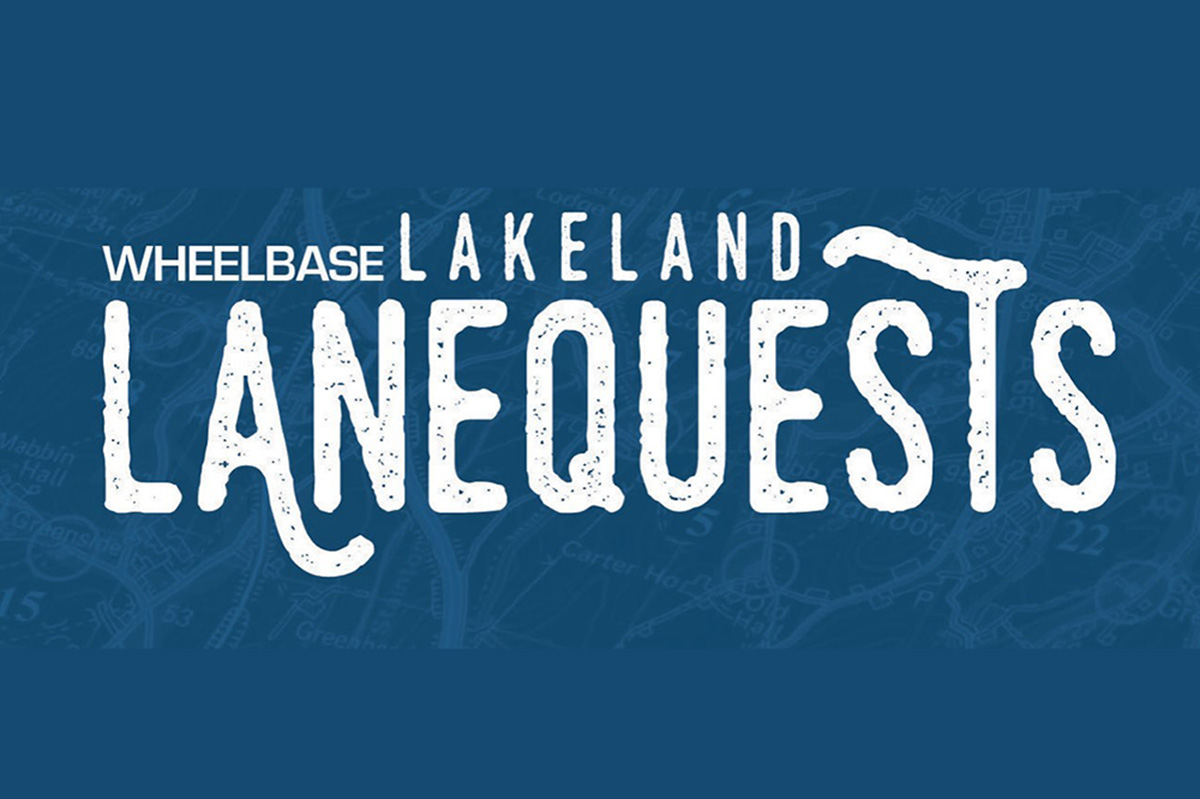 Another Gibbs and Jackson win in solo classes.

This week’s planner Carol McNeil, known to all Lanequesters as the series originator, devised a testing and hilly course centred around the Manor House, Oxen Park. With the dreaded climb of Brandrake Head and the open slopes around Great Burney to the west, and the Rusland Valley to the east- including 10 gates to open and close, there was as usual plenty of head scratching at the start as the 124 competitors sought to find an optimum route linking as many of the 30 control points as they could visit inside the 2-hour time limit.

It was a beautiful summer’s evening in prospect, in classic lanequesting territory- quiet wooded lanes, narrow unfrequented and often gated roads. Rachel Toyn summed it up:” the cotton grasses up on the moors and the beautiful sky were just sublime. Amazing views out to sea and north to the Coniston range of hills as well. Wow aren’t we lucky to get to ride our bikes in such a wonderful place!”

Last year’s series champion Helen Jackson proved her racing pedigree once again with victory on the women’s’ solo class- leaving Sally Ozanne and Jo Cleary tied in second place, Haverthwaite resident Cleary using her local knowledge to good effect: “I headed west first, for two reasons. I wanted to get the dreaded Bandrake Head (which wasn’t easy to avoid if you were going for 15+ controls) out the way early on”, she commented afterwards.

This week’s chosen Charity was Oxen Park Reading Room, with funds going towards its total refurbishment to create a community venue to benefit the residents and visitors to the area .