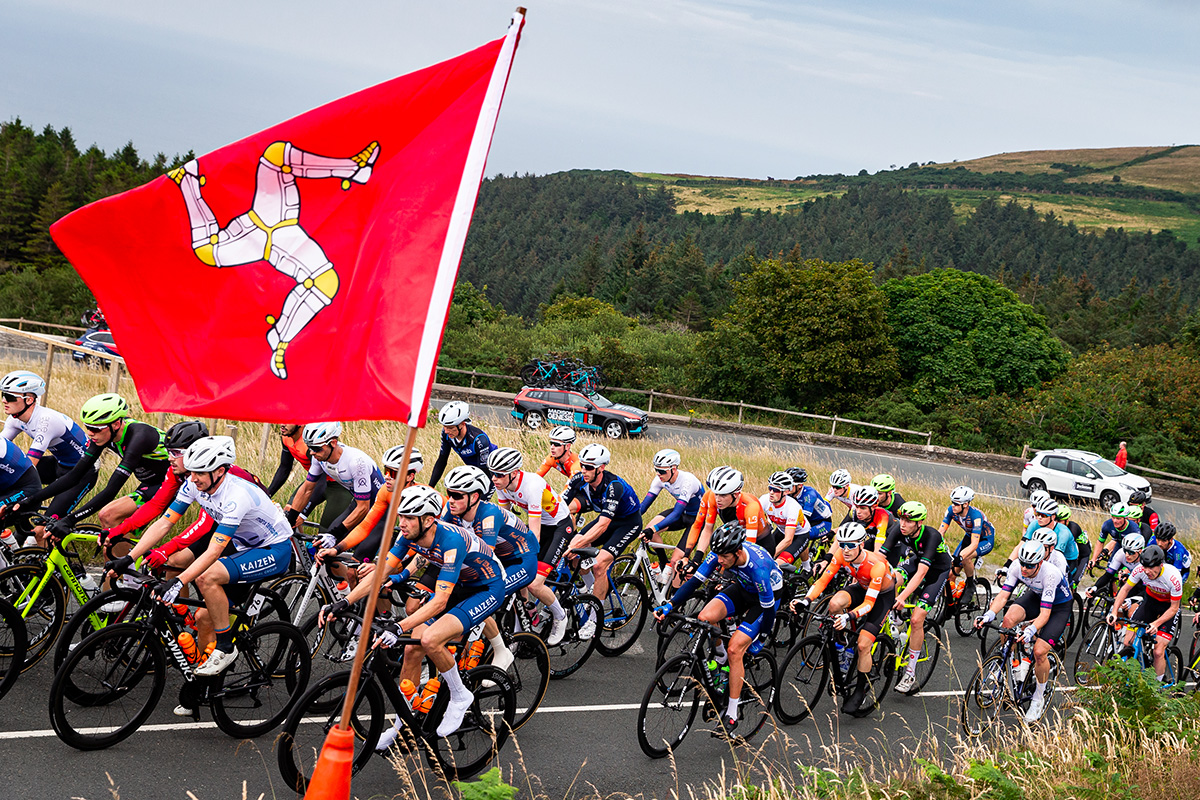 There were some impressive performances from our Wheelbase Cabtech Castelli riders at the inaugural Cycle 360 Manx International Stage Race on the Isle of Man at the weekend.

The four-stage, three-day stage race kicked off on Friday evening with a 35 mile kermesse race before riders faced an uphill time trial on Saturday morning. The racing continued on Saturday afternoon with a 64.5 mile road race before concluding on Sunday with a brutal 133 mile race to determine the overall winner. 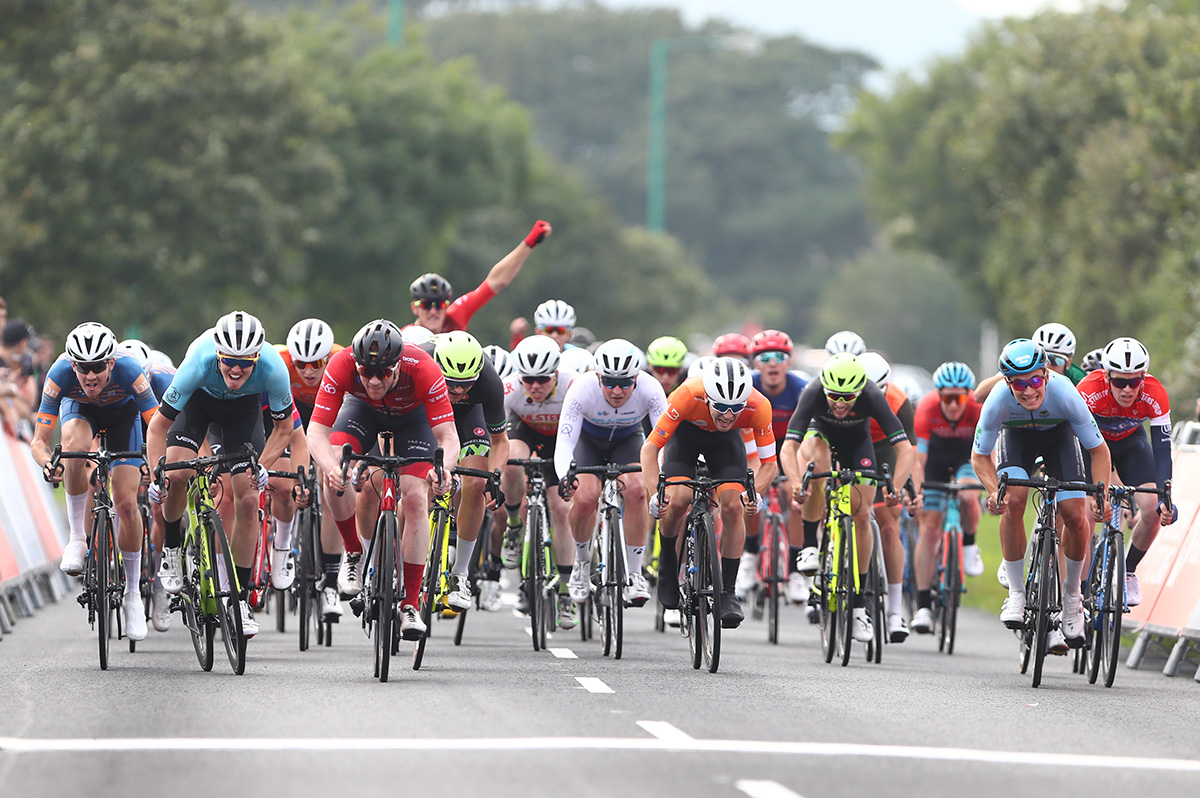 The first stage was fast from the gun and finished in a bunch sprint which was won by Ed Clancy OBE of Vitus Pro Cycling. A couple of our lads came home in the second group on the road, only a few seconds down on the winner. The stage two time trial was a 3.8 mile timed hill climb which began to shape the GC before Saturday afternoon’s stage three set things into place for the final road race on Sunday. It was stage three where our riders shone brightest with Scottish hardman Davie Lines making it into a five-man breakaway that was eventually brought back to set up a bunch finish in which our under-23 rider Harry Hardcastle sprinted to third place, an incredible result against the UK’s elite riders.

Next up for the team is the Ryedale Grand Prix in North Yorkshire on Sunday 18th August, the final round in the HSBC UK | National Road Series. 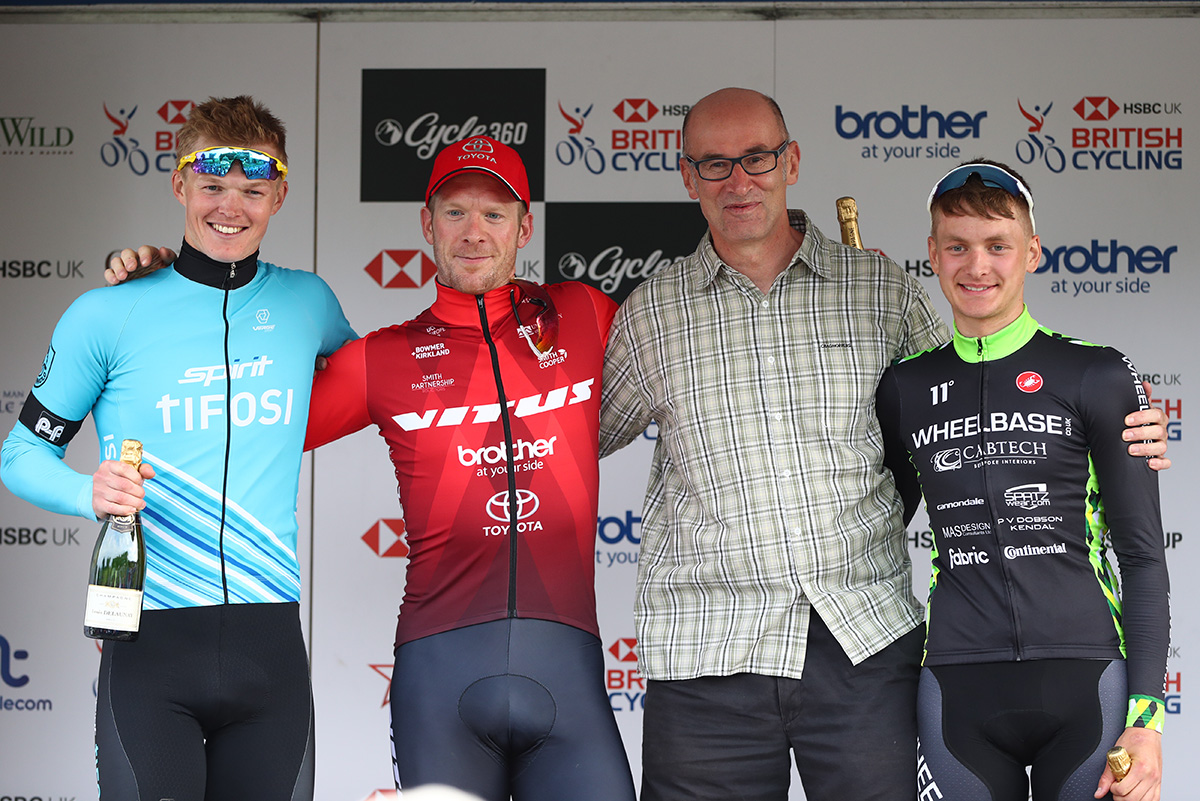