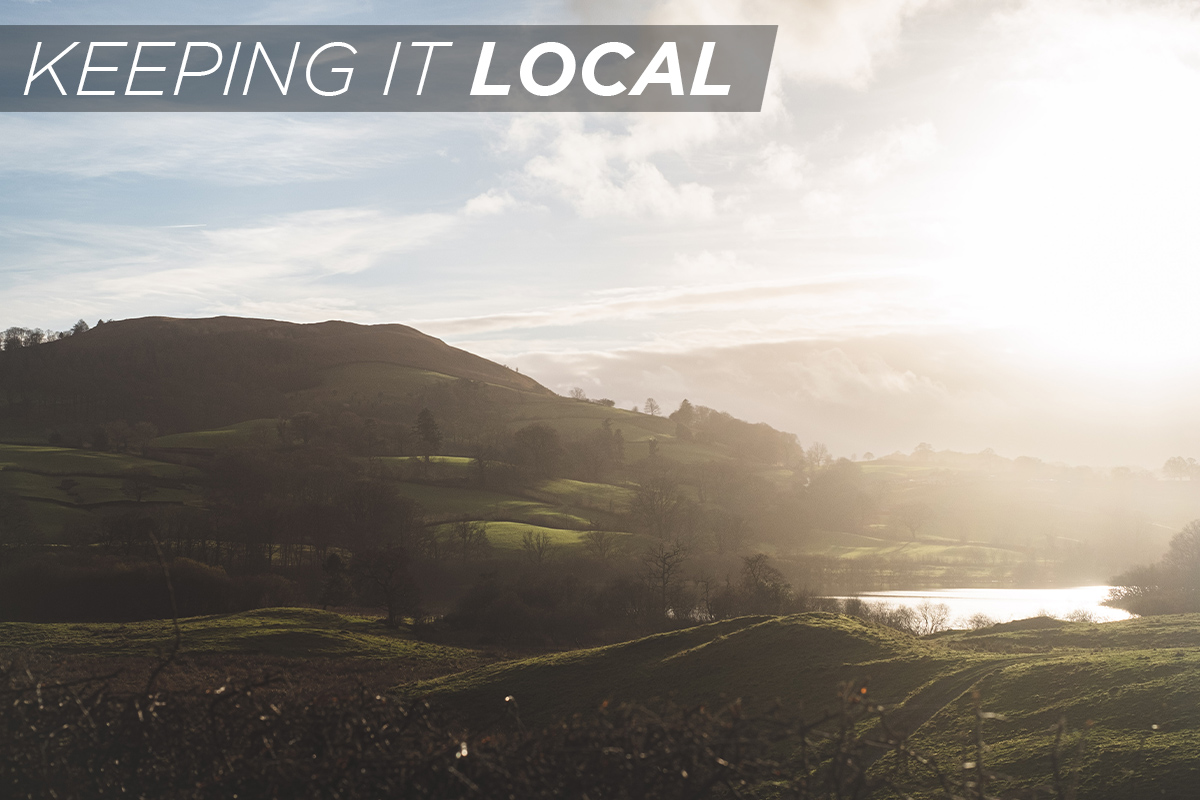 There’s a certain point in the year here in the Lake District where despite your best intentions you can’t be out all day in the mountains; even on the very first turn of the cranks you find yourself soaked to the skin, it’s synonymous with riding in the Lakes at this time of year. To be honest we seem to have nine months of winter and three months of bad weather! Personally I don’t mind this as there’s nowhere else in England I’d rather live. 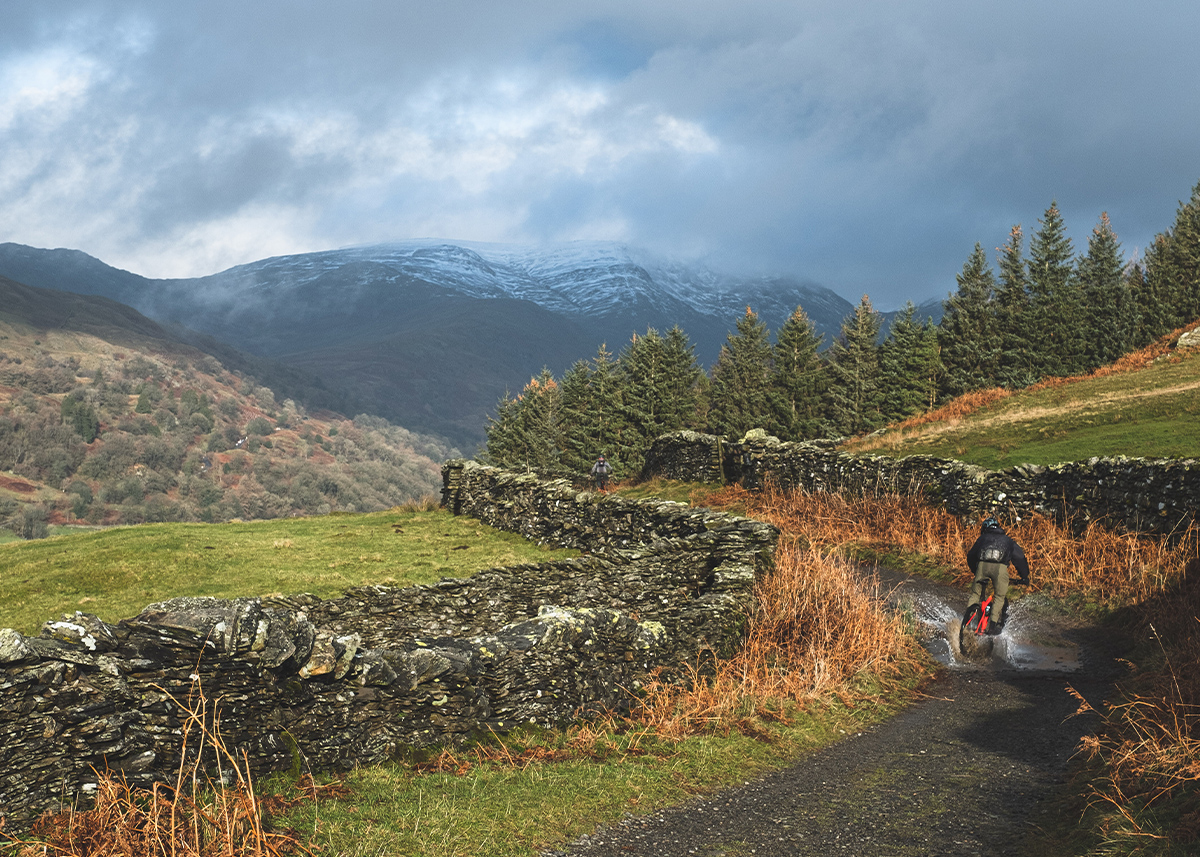 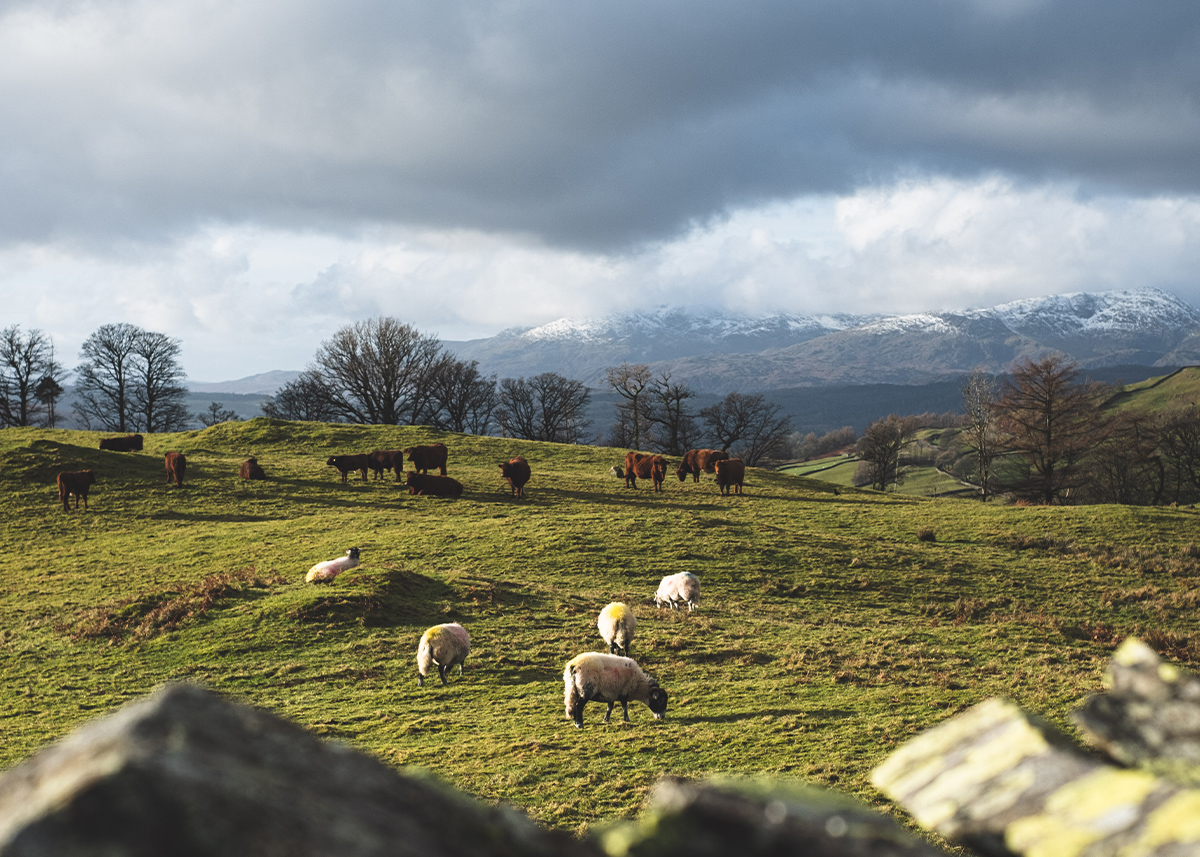 Rather than bemoaning the fact that the dusty trails were a distant memory we headed out from the small village of Staveley, in the South Lakes; for those that don’t know it’s the home of our Wheelbase flagship store. The village got its name from the woodworking industry which thrived in the area a long time ago, benefitting from an endless source of wood thanks to the forests that originally covered the surrounding hills and the close proximity of two rivers for processing the wood. Staveley means literally the “field of staffs”. 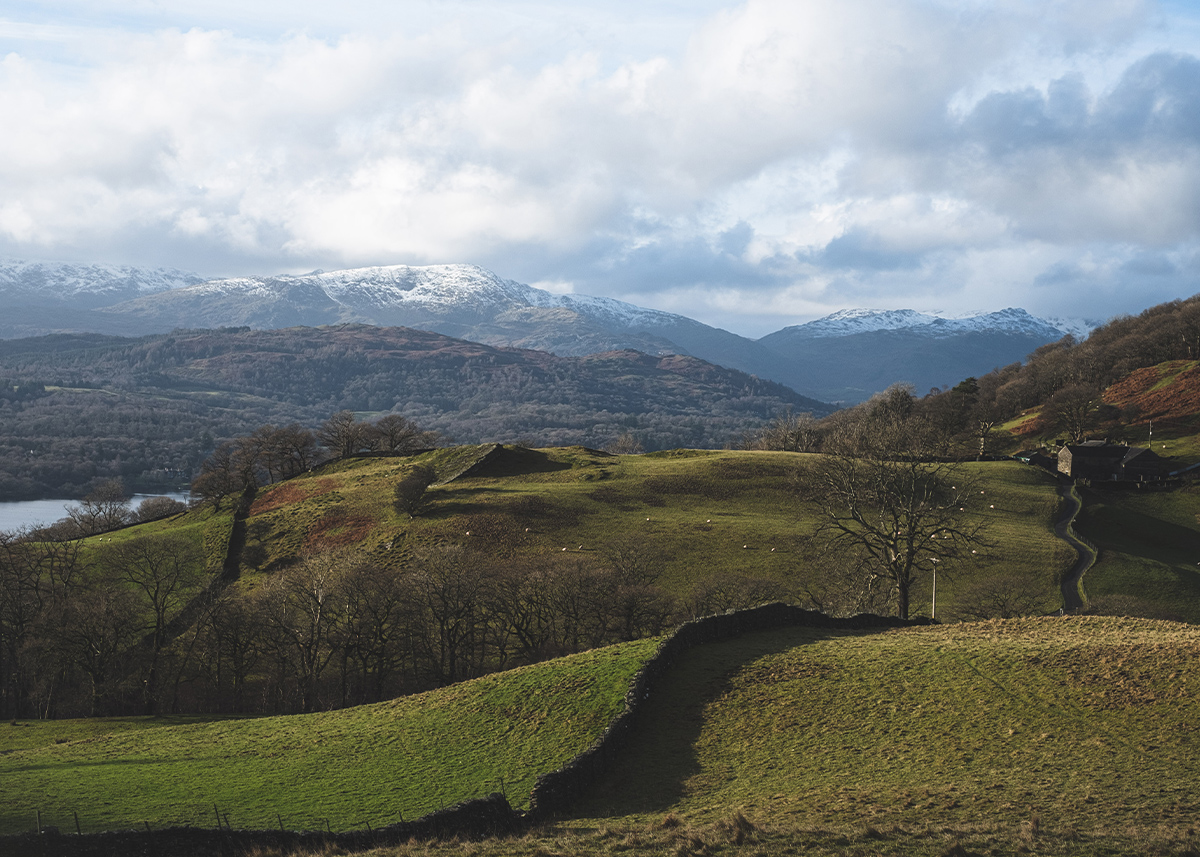 The ride heads out on the road for a short section, around 8km in total with terrain being divided by road and gravel up to the start of the infamous Garburn pass, a double black diamond descent that leads back down into the Kentmere valley, however were not heading that way on this occasion. We head down an awesome descent to Limefitt Holiday Park, this is around 3km of mixed single track and bridleway; it’s also a route that’s popular with walkers so always checking the coast is clear before opening the taps on this terrific bridleway descent is advisable. 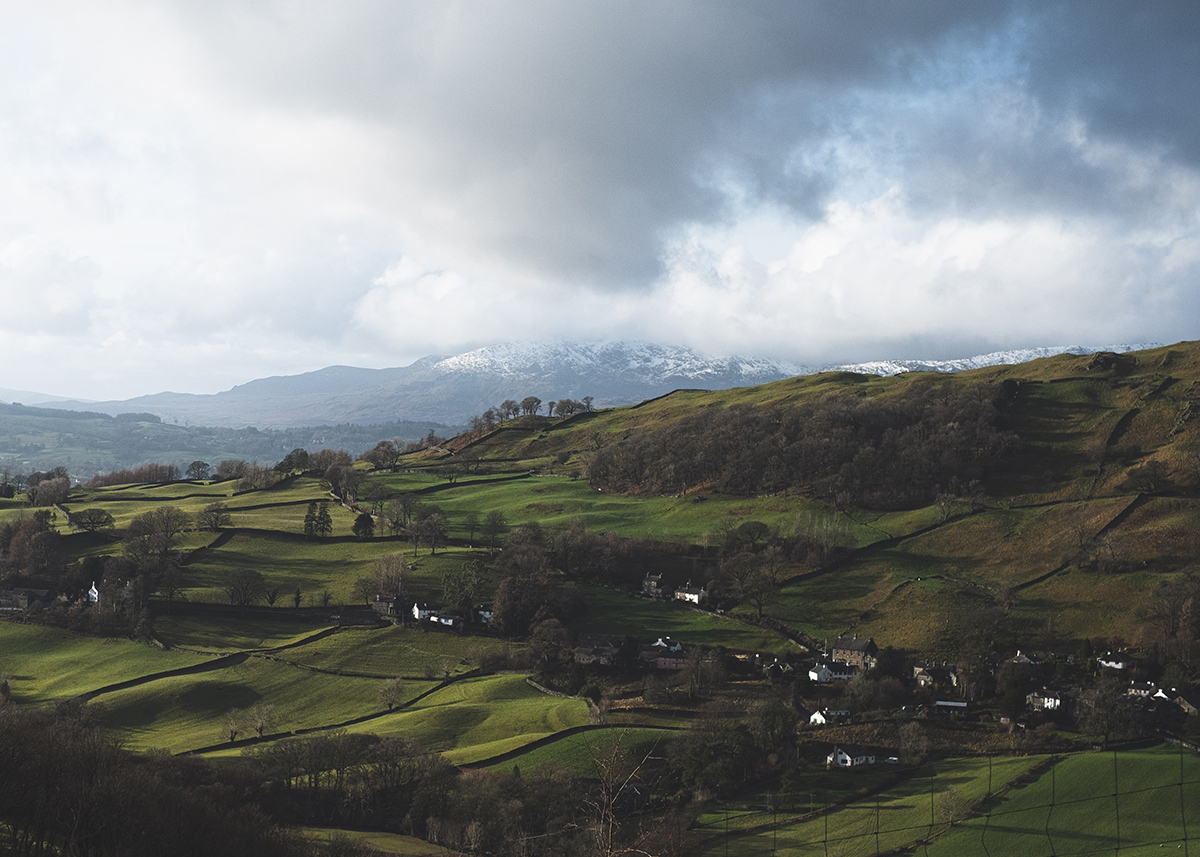 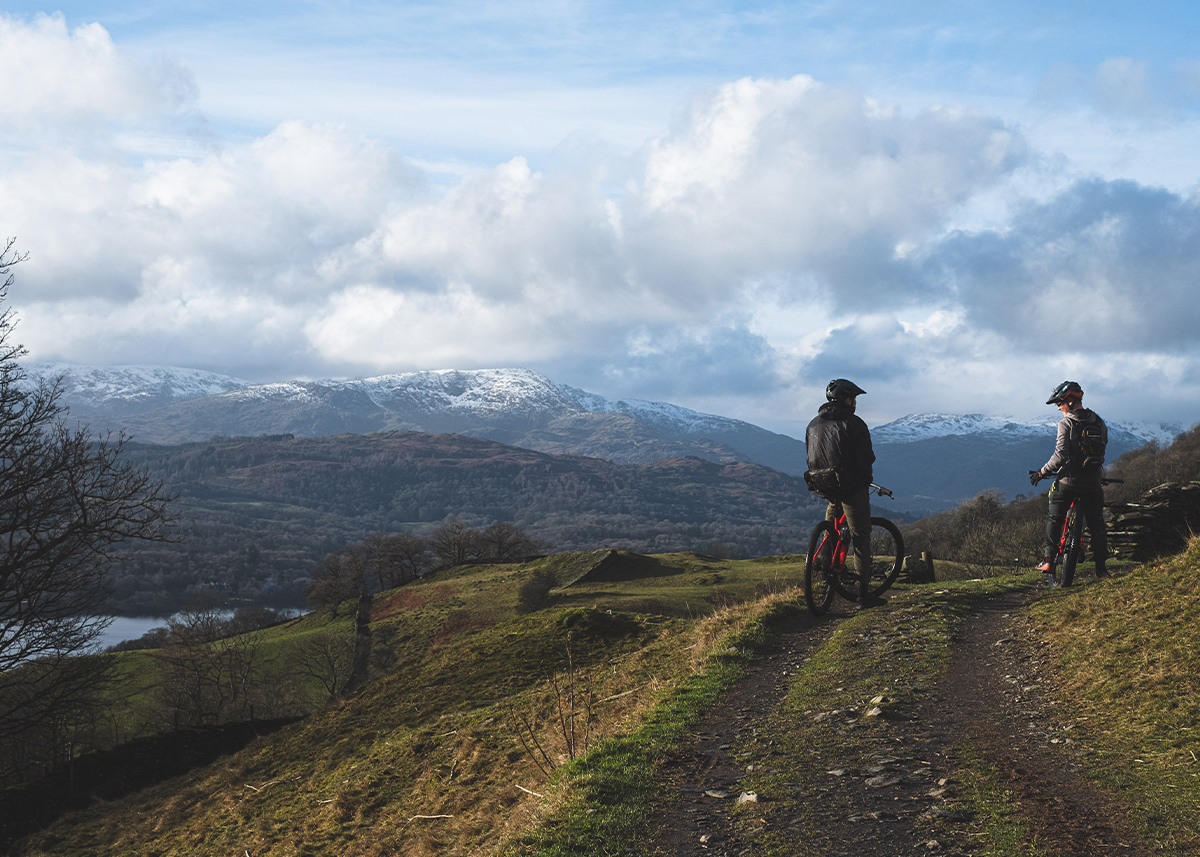 From here on, just after reaching the outskirts of Troutbeck the climb begins again from Low Fold onto Robin Lane, a well-trodden bridleway which leads you down to Jenkins Crag, another well-used route along the fell-side into Ambleside. Jenkins Crag is an entertaining yet somewhat technical descent, meandering through ancient woodland on one side with views of Windermere on the other, you can’t take your eyes off the ball for too long though as there’s some really techy rock gardens and slabs to negotiate. 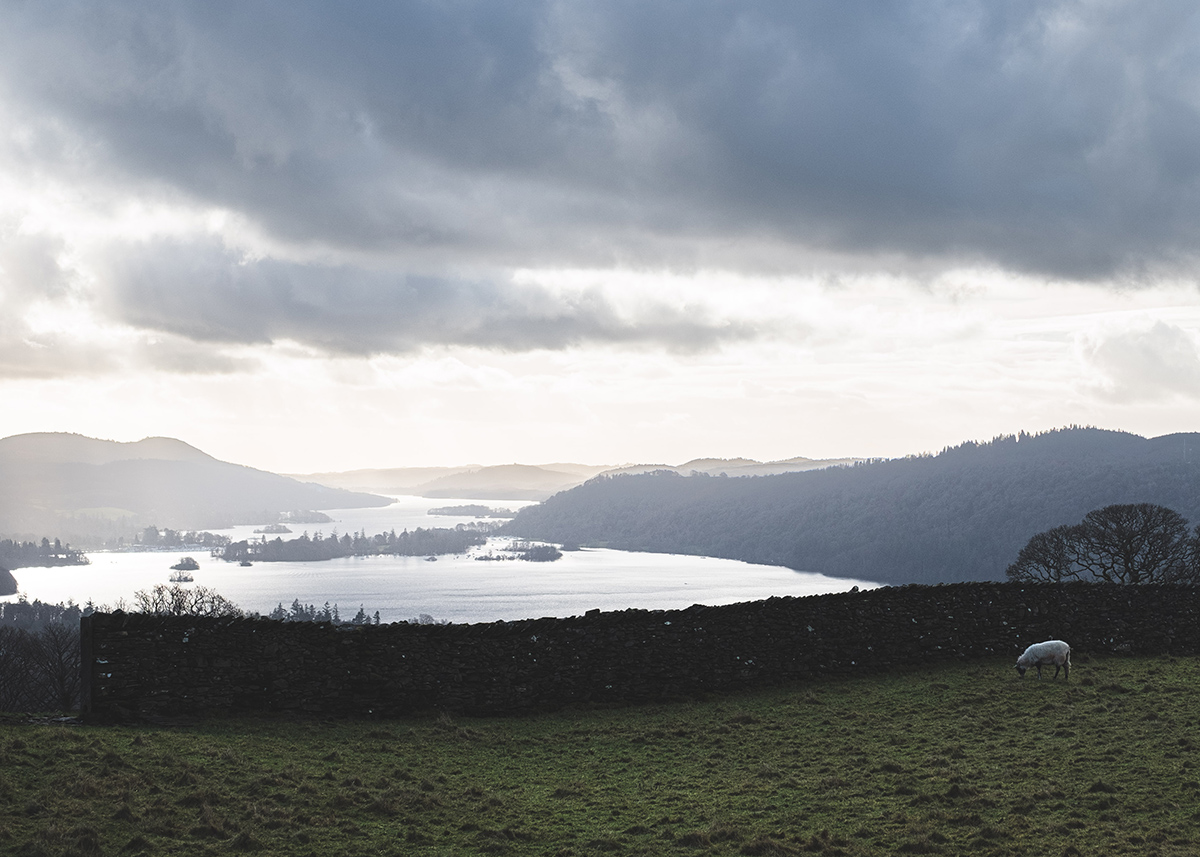 Once you’ve emerged from the woodland it’s a very fast paced road descent to the foot of Ambleside. Arguably you have the pick of some of the best cafes Cumbria has to offer. Personally I have a great relationship with the ‘The Copper Pot” on Church Street, well-liked by locals and tourists alike. This is my place to refuel, relax and enjoy a well-earned coffee and a piece of cake. 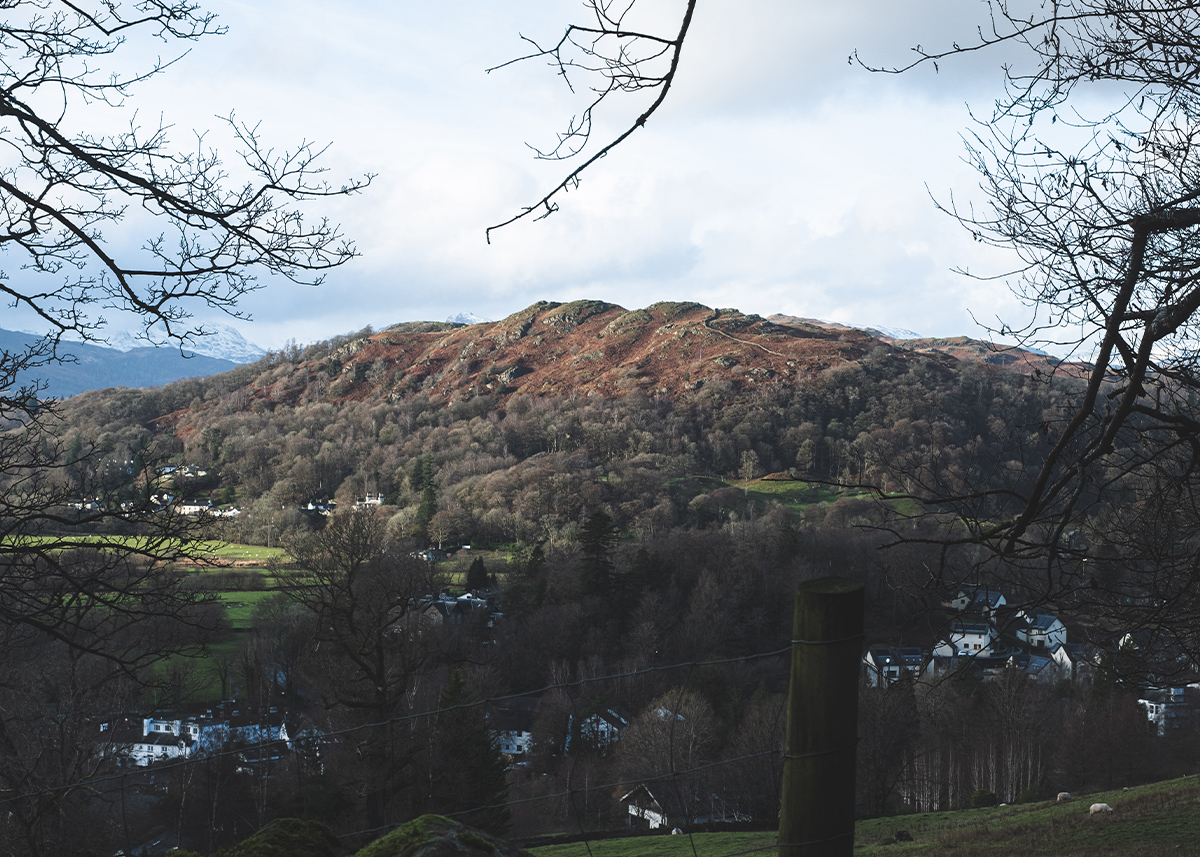