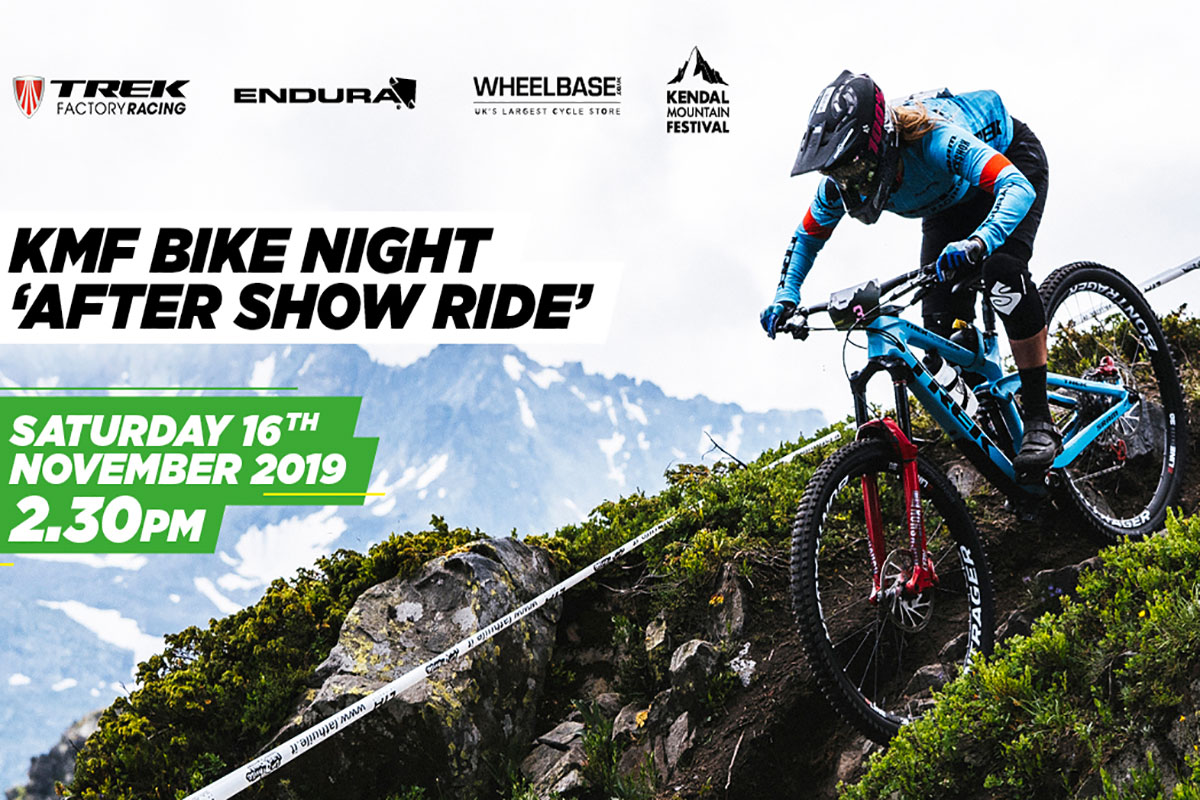 Keep the high of Bike Night going and join us for a blast over Garburn Pass with the Trek Factory Pros.

Trek Bikes return to present the big Friday night session at the Kendal Film Festival on Friday 14/11 after becoming the headline sponsor of the event in 2018, and as the North West’s number 1 Trek Bike dealer we have invited the Factory Racing Pro’s for a ride over Garburn Pass at 2.30pm after the World premiere of their new team film ‘Going In’ at 12.15pm at Kendal Town Hall on Saturday 15/11.

So, come along and join WHEELBASE and Trek Factory Pro’s Reece Wilson, Evie Richards and Tracy Moseley for a FREE ride over Garburn Pass with a pro photographer and post ride beers. Unfortunately, Katy Winton can’t join us this year due to a wrist injury.

We will have guides and support riders on this ride, and we will make sure everyone has a great time, all we would ask it that you are a relevantly experienced mountain bike who has had experience of rocky Lakeland terrain. Please also bring some lights just in case.

We will sign you on to the ride on the day and leave at 2.30pm from outside our WHEELBASE Lake District Store in the Mill Yard, Staveley LA8 9LR
This group ride will be free of charge but with a suggested £5 donation to the Kendal Mountain Rescue team. 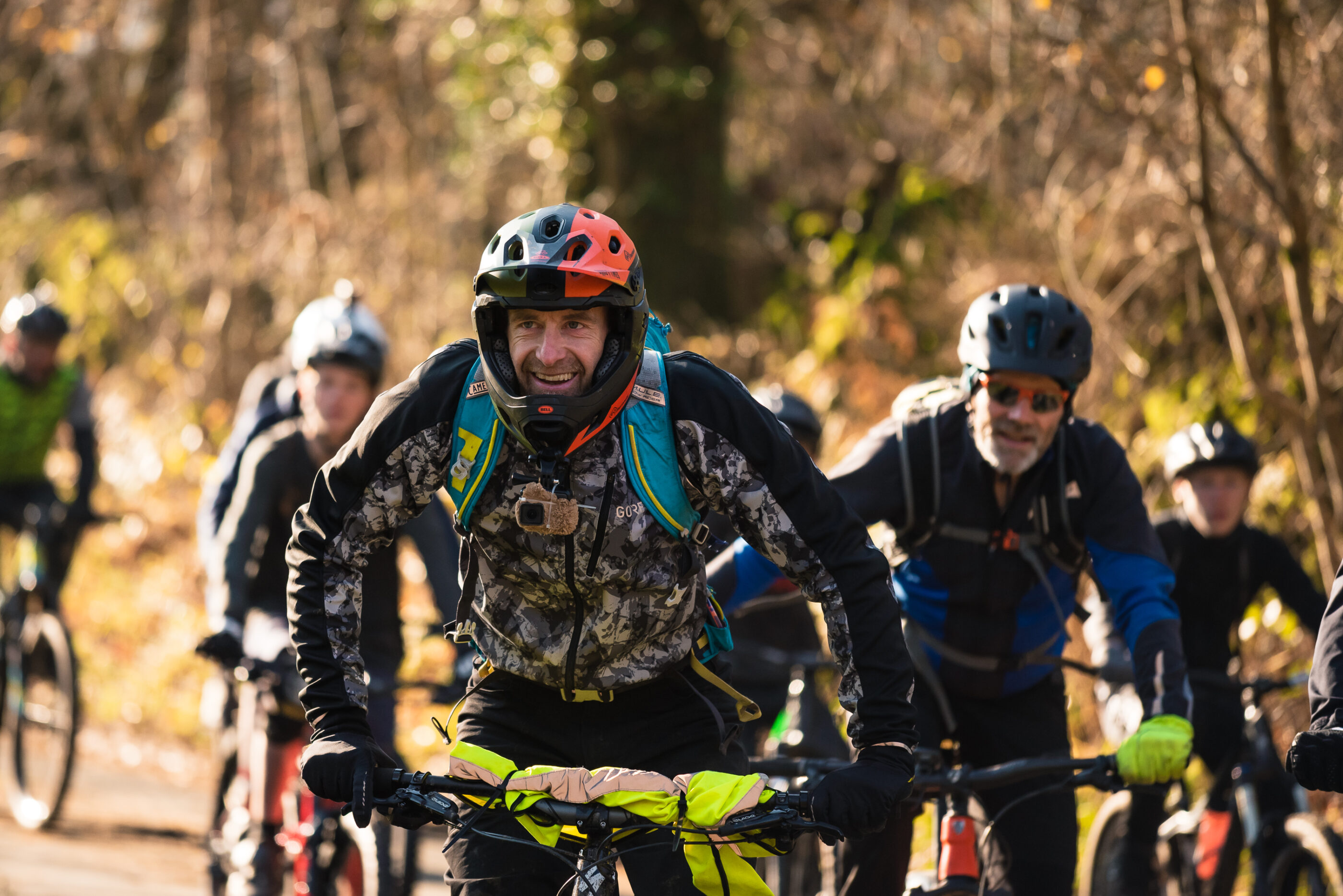 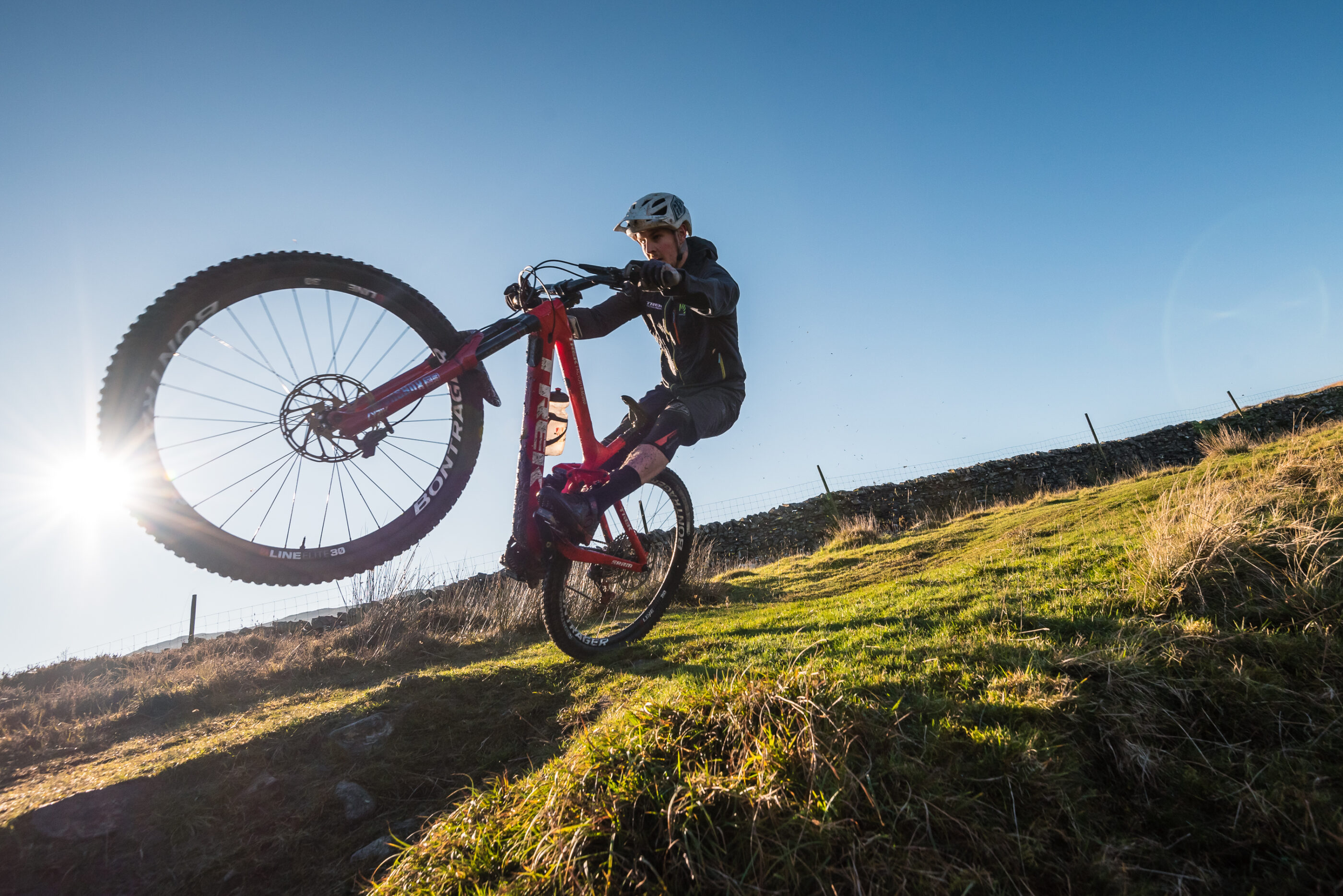 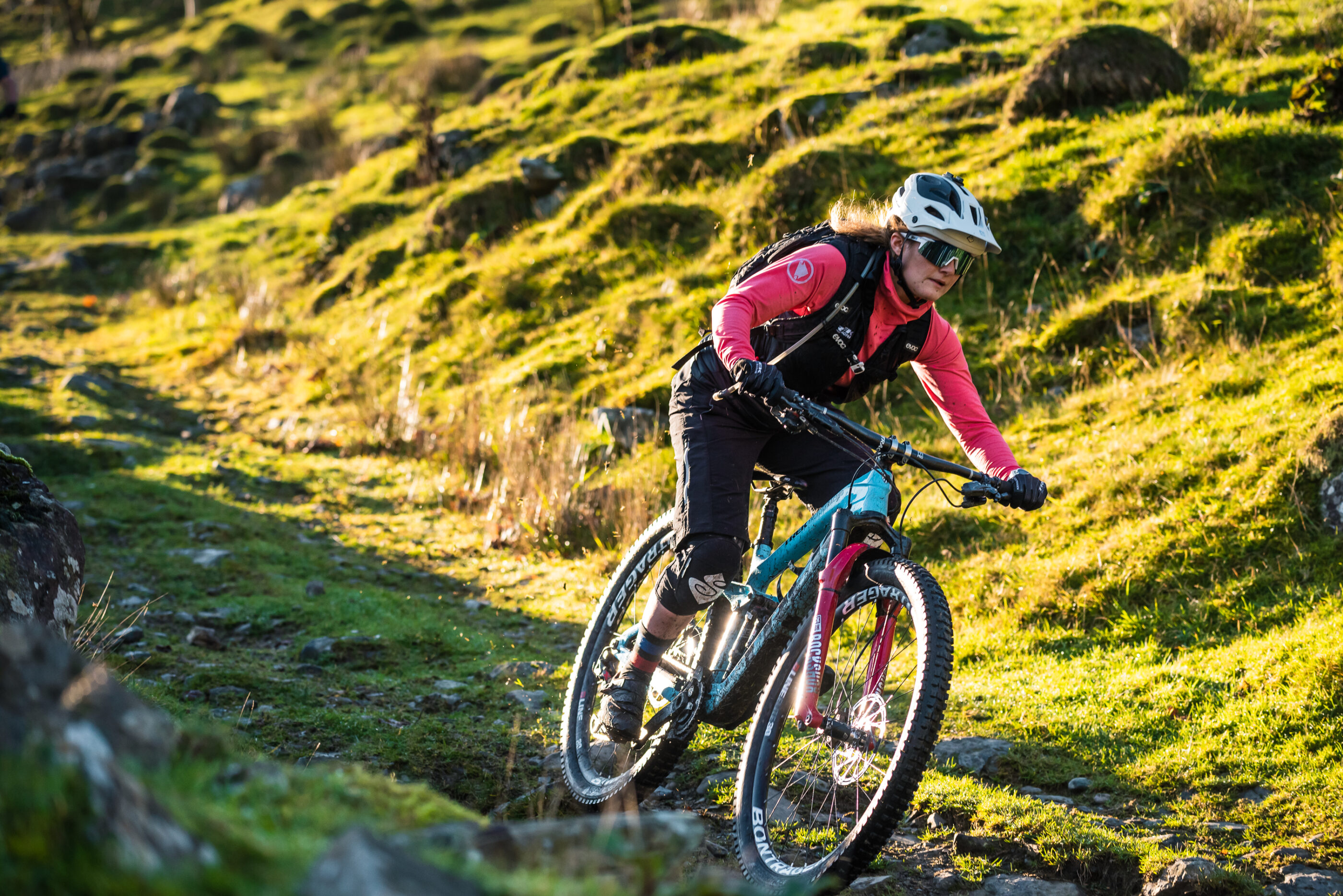 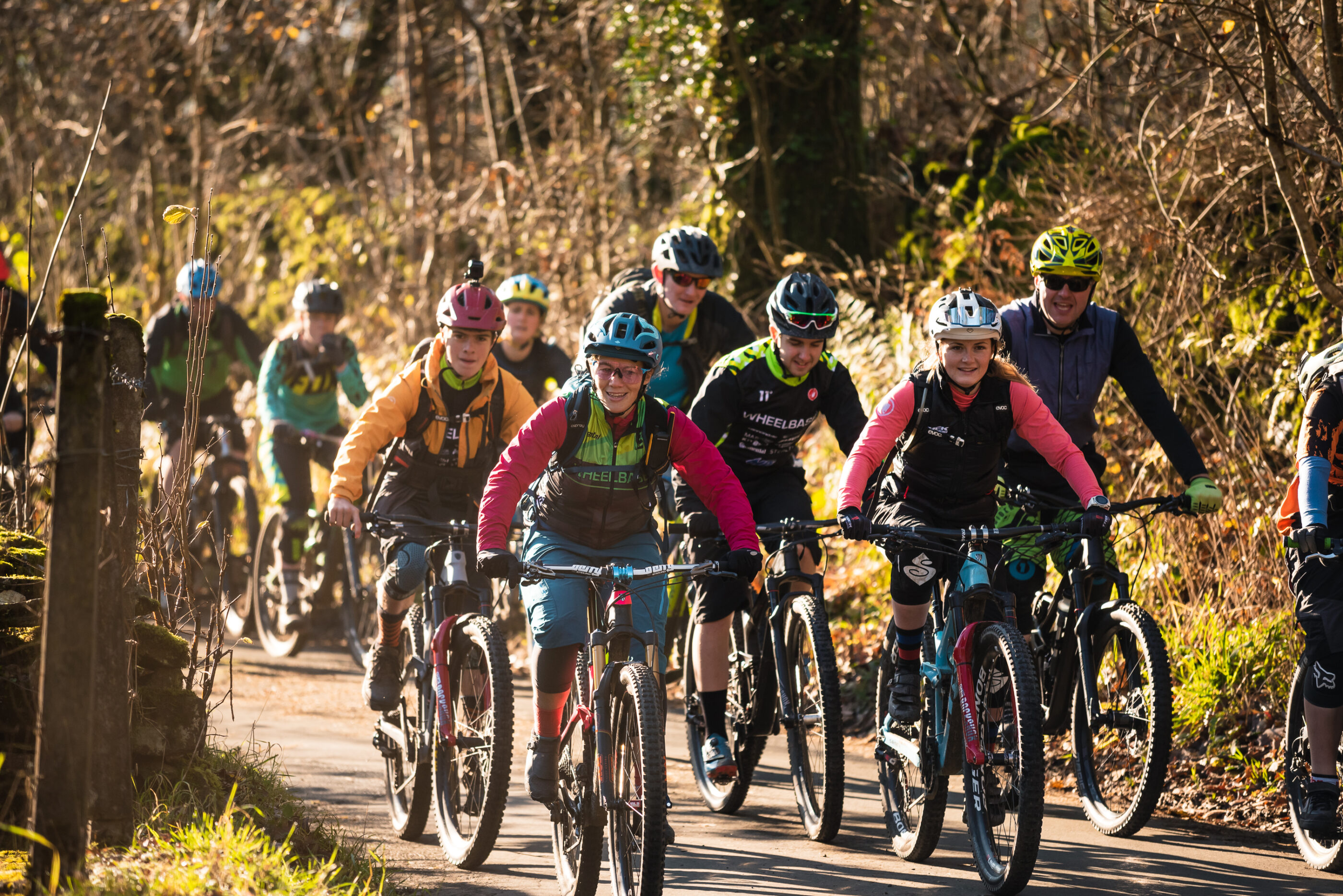 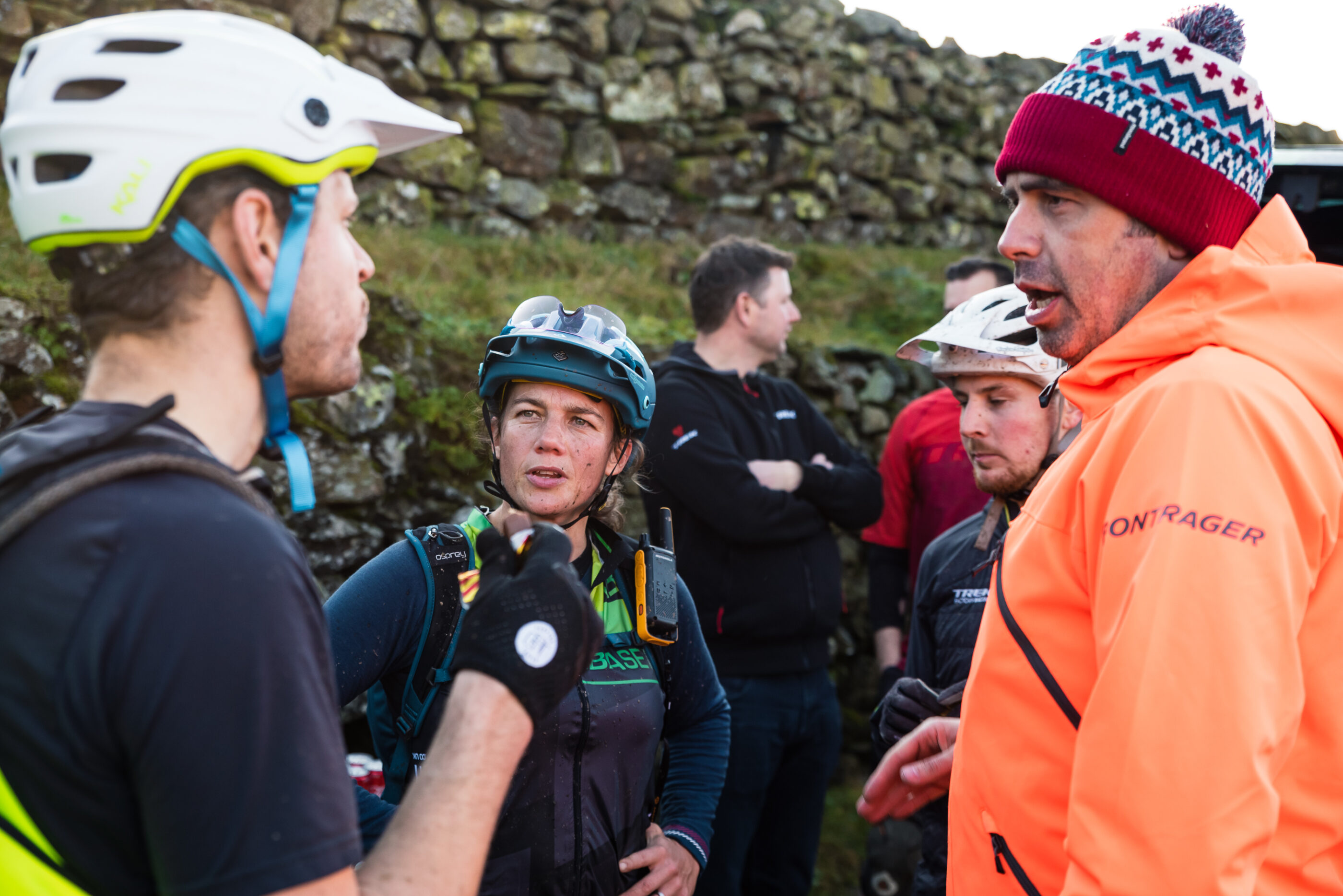 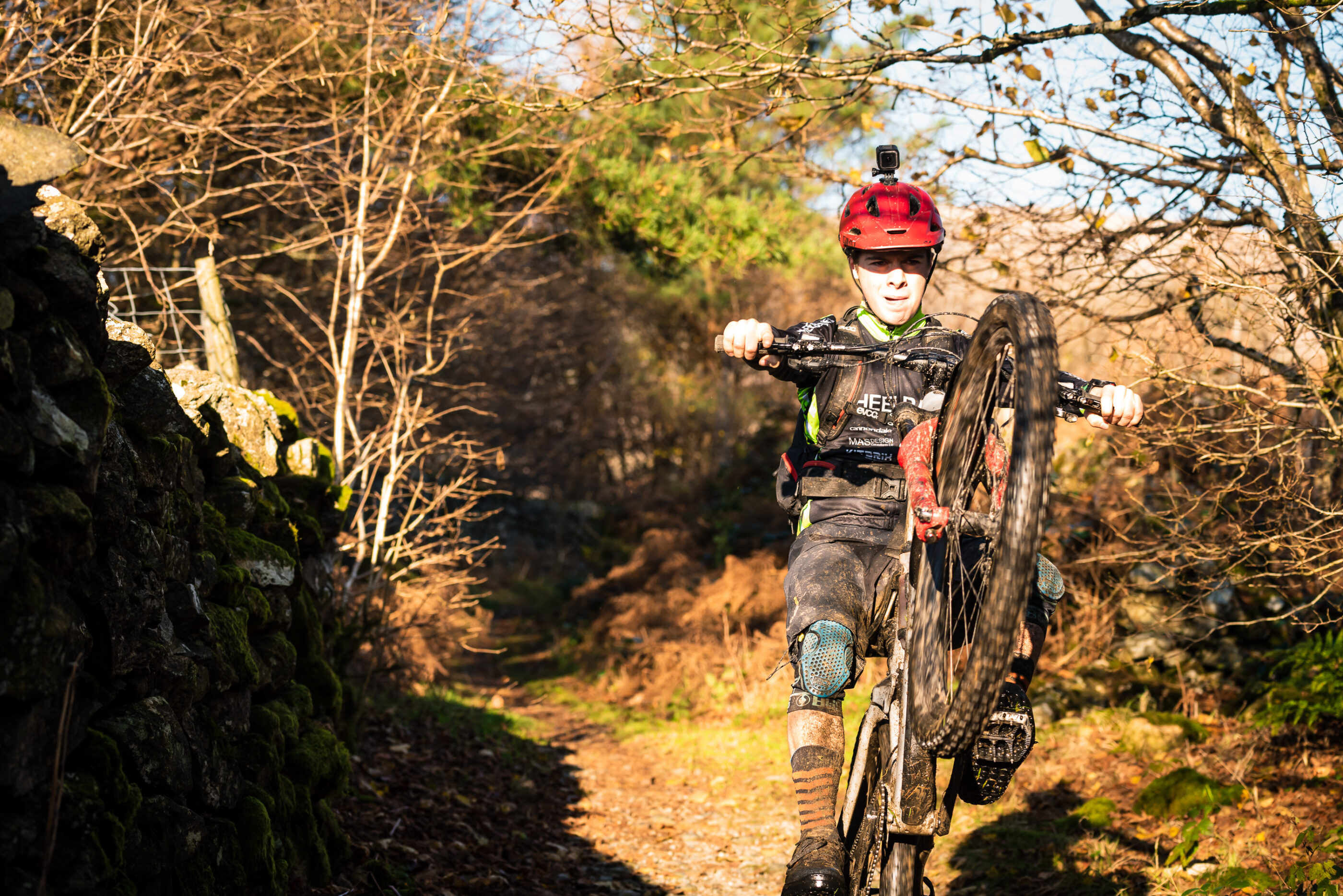