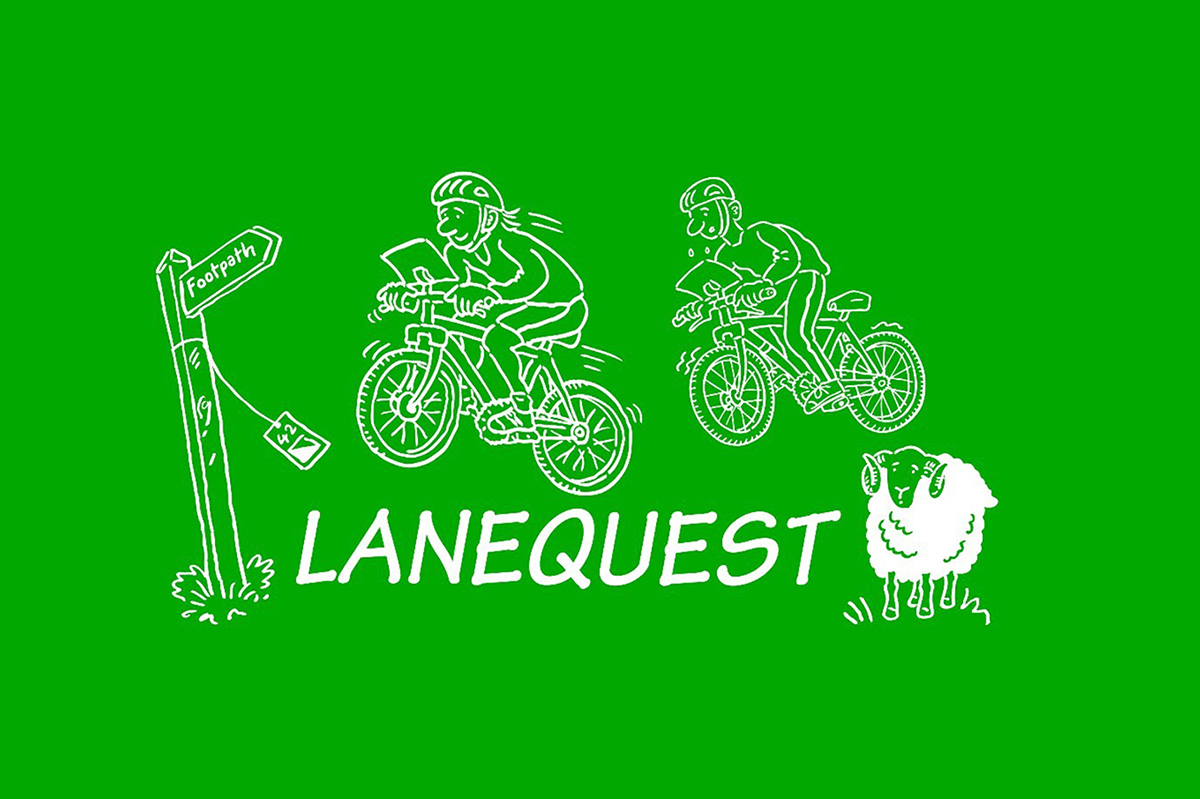 Gibbs and Cleary triumph in 1st Lanequest of 2018

A sunny evening, maps and lots of cyclists around the lanes radiating from Holme on Tuesday 5th June signalled the first Lakeland ’Lanequest’ of 2018. The 23rd consecutive year of these ever-popular cycling orienteering events saw 130 people with bikes descend on The Smithy Inn at Holme, with the aim of planning an efficient route and visit as many of the 30 controls within the 2-hour time limit.

Planner Neil Hazlehurst had laid out a challenging course that presented many choices: which way round to tackle the flatter roads around Arnside and Storth or the hiller ground around Hutton Roof?

For eventual winner and 2017 series’ winner Tom Gibbs it was case of leaving the hiller ground to last, and this paid off handsomely- Gibbs being the only rider to visit all 30 controls with 47 seconds to spare. For Ulverston’s David Heffernan, it was never say die – finishing in 2nd on 280 points, with Ben Turner on 270.

The solo womens’ class started off as it finished in 2017   with a two-way battle between lasts years’ winner and runner up-  2018 champion, Kendal’s Helen Jackson just pipped to the post by last years’ runner up Jo Cleary-  258 for Cleary and 250 for Jackson. Heather Meek was 3rd on 230.

Elsewhere, Ben and Lee Procter tied for first in the Adult pairs with Gareth Thomas and Mark Fishwick both with 260 points, followed in third place with Rachel and Mike Toyn on 210 points. The Generation pairs saw Gerard and Toby Winnard and Tony Watson triumph with 185 in first place, and in second place Mike and Henry Brooks tied with Mike and Matthew Fell both on 140 points.

Riding for the Disabled (Westmorland Group) is the charity for the first event; all event proceeds are to charity. http://westmorlandrda.org.uk/riding/