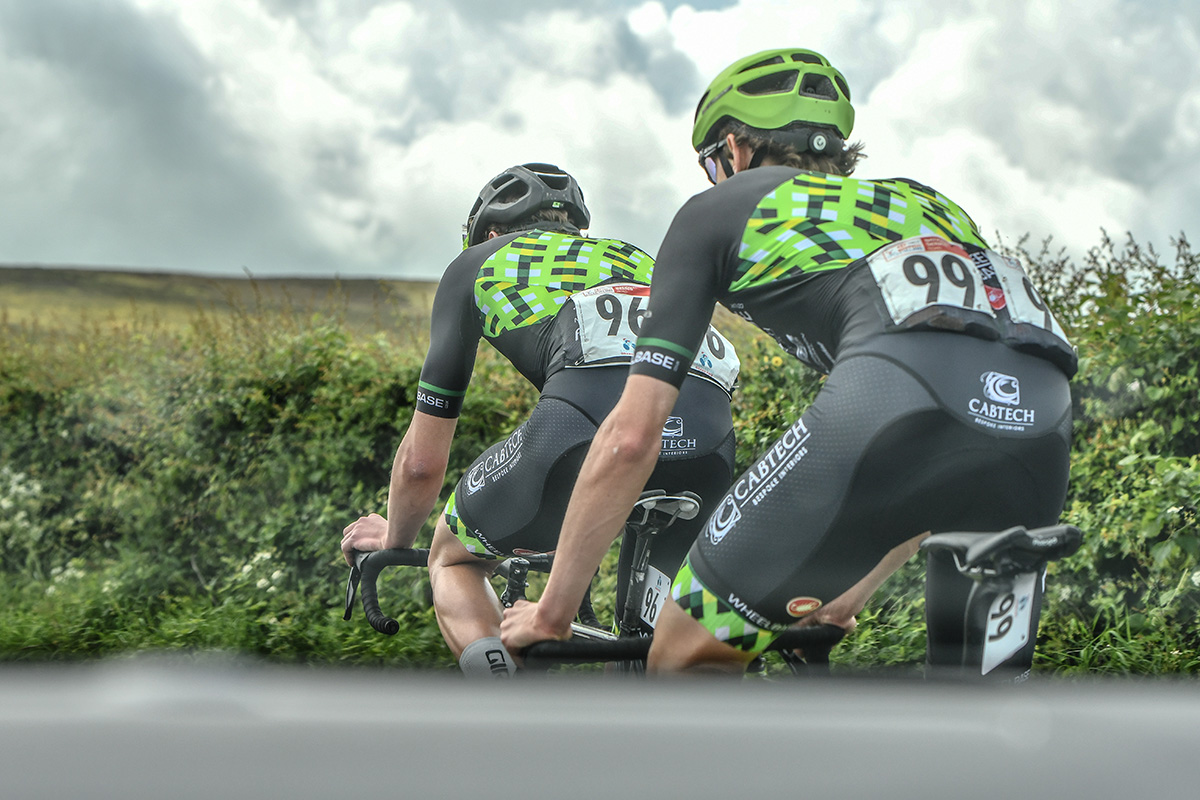 The inaugural Lancaster GP was won with a bit of local knowledge on Sunday as Ian Bibby of Madison Genesis powered to victory in the city’s Williamson Park. The race is the latest addition to the HSBC UK | National Road Series and it proved a huge success attracting crowds to the roadside and lining the barriers at the fantastic finish setting.

A brand new race for 2019, the race covered a hilly 100 mile circuit which started and finished at the iconic Ashton Memorial landmark and took the riders into the famous Forest of Bowland Area of Outstanding Natural Beauty. A top class field of 140 riders took to the start line and the pace was rapid from the off. On the second lap the defining break was formed with John Archibald (Ribble Pro Cycling), Edmund Bradbury (MEMIL Pro Cycling) and Cameron Jeffers (Saint Piran) riding off the front and causing a big split in the bunch with three of our Wheelbase Cabtech Castelli being sent out the back.

The break built up a lead of close to three minutes at one stage before being reeled in by Bibby’s Madison Genesis team to set up the winning move for the North-West based rider.

Although we struggled to make an impact on our newest local race there were some positives to take with Kendal rider Ben Granger performing exceptionally well in his first elite road race and new recruit Cameron Richardson showing signs of an extremely bright future ahead. We expect the event to grow in stature over the coming years and we expect it will have a positive impact on road racing and cycling in general in the area. 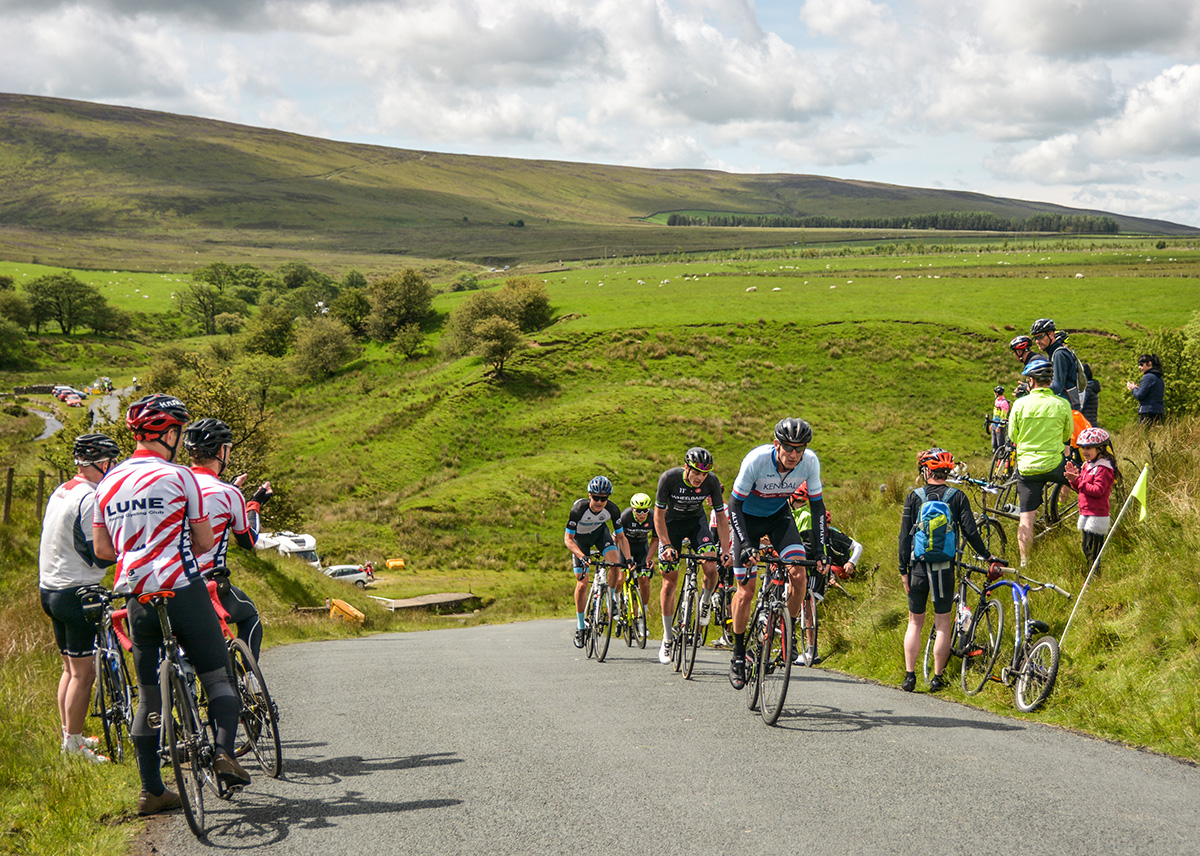 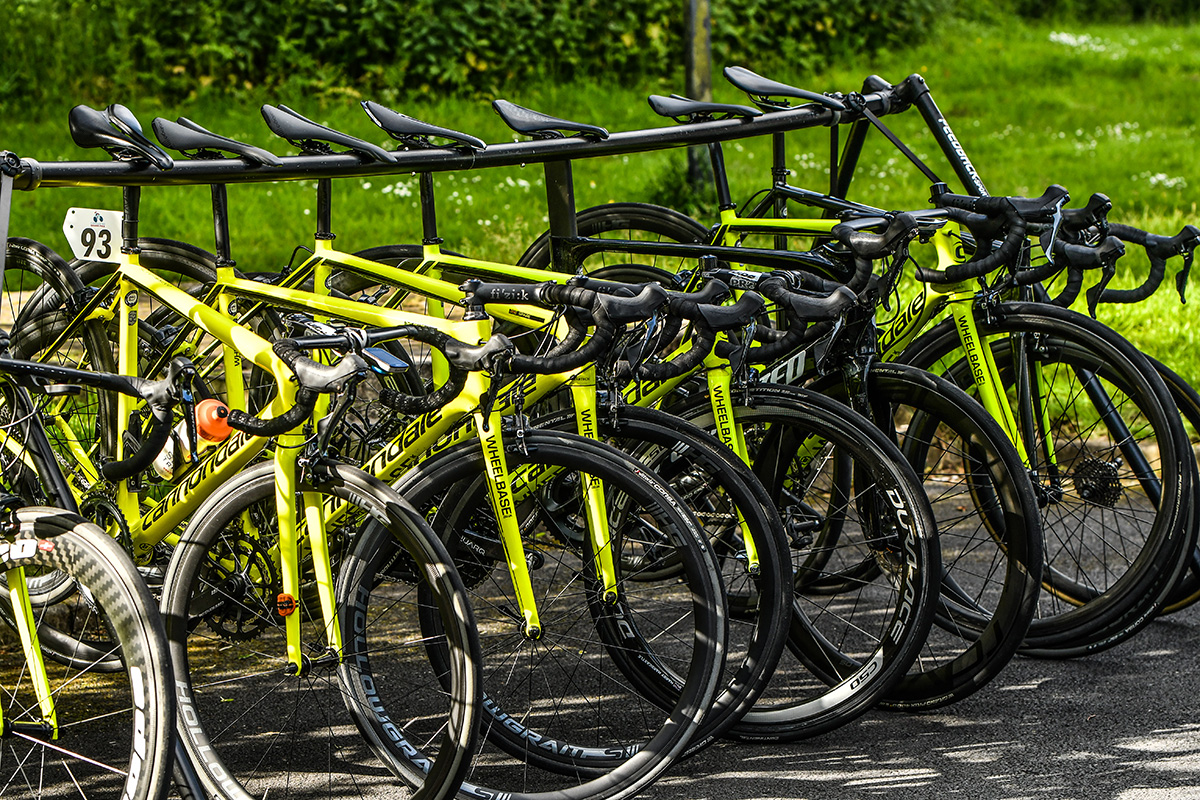 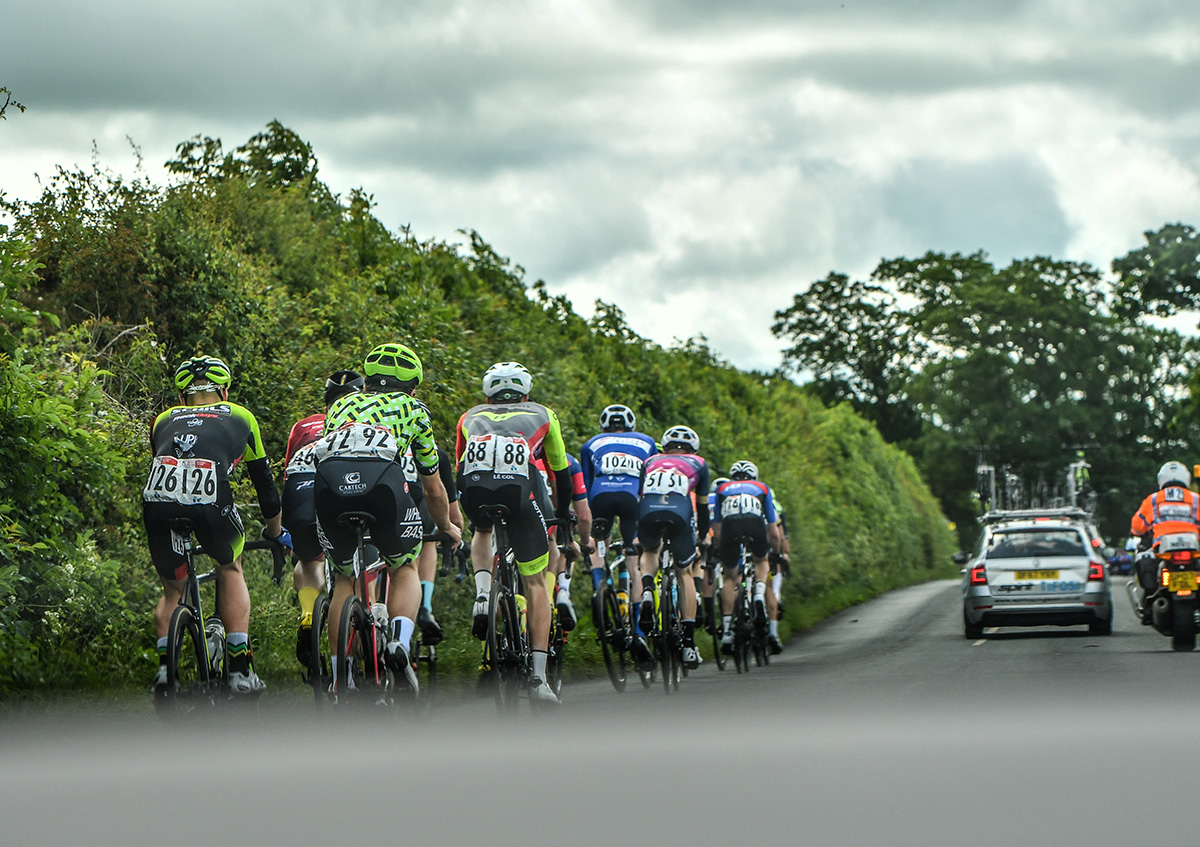 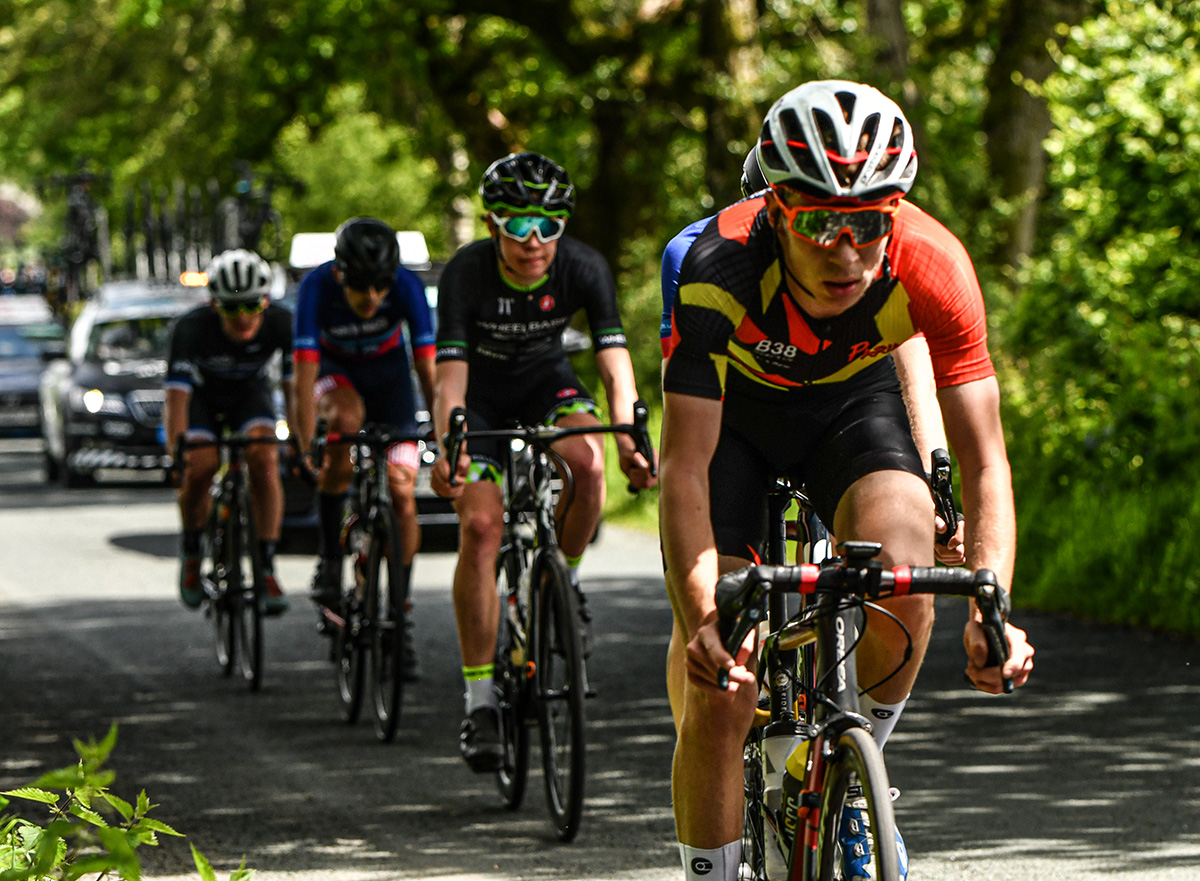 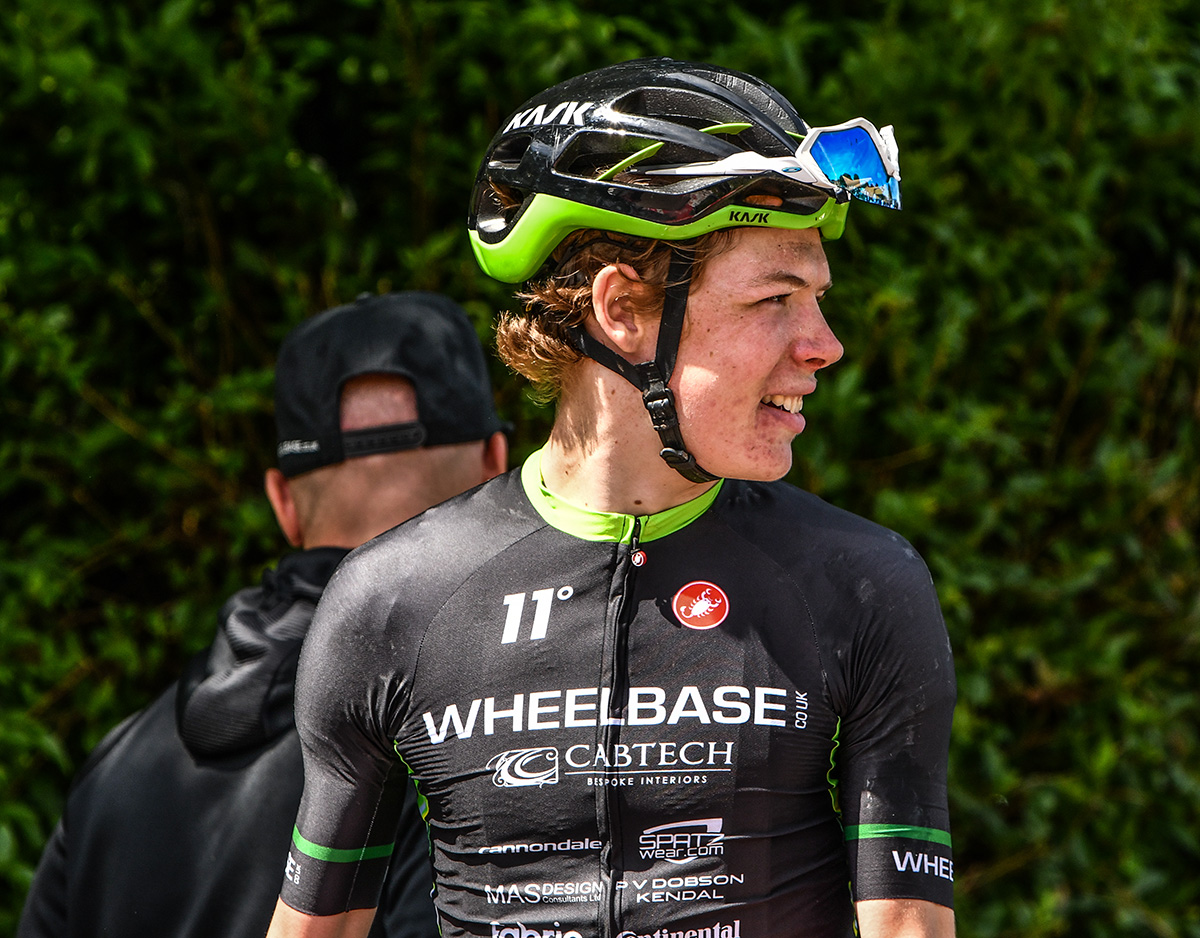