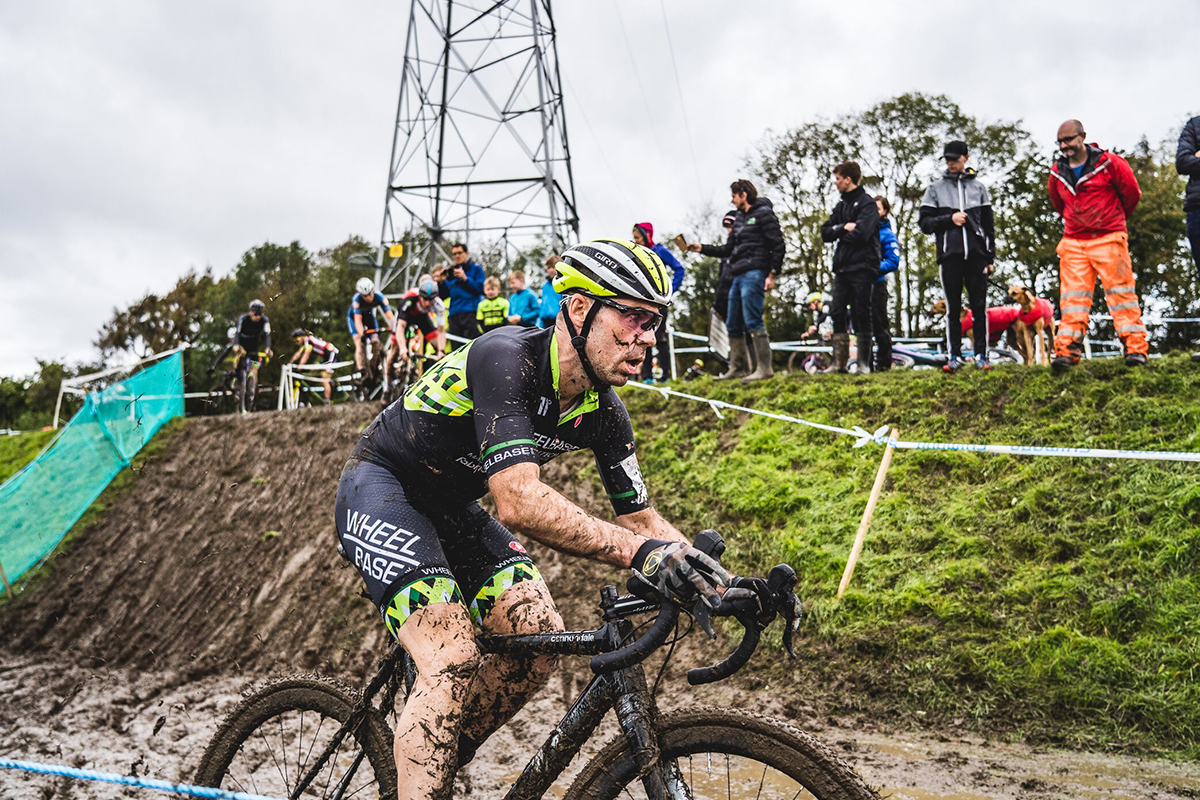 This weekend sees the final big event on the UK Cyclocross calendar. The UK National Cyclocross Championships takes place in Shrewsbury over Saturday and Sunday with competitors from all over the  country heading to the infamously demanding (usually very muddy!) Shrewsbury course to compete in a wide range of age categories.

The Wheelbase Cyclocross team are heading to Shrewsbury with high hopes following a successful season racing at the highest level in the National Trophy Cyclocross series. Lewis Craven will be doubling up again, competing in both the Vet’s race on the Saturday and the Senior race on the Sunday. Lewis has shown some cracking form recently with a fantastic win in the Vet’s race at the last National Trophy round in York just before Christmas. Known for his technical skills in the muddiest conditions we’re all doing a rain dance for him in the hope he has similar conditions to contend with on Saturday!

Giles Drake our talented Senior racer has once again dominated his local North West Cyclocross Series as well as achieving some very consistent top 10 placings in the National Trophies so fingers crossed lady luck stays on his side for the most important race of the season in the final race of the weekend when he goes up against some of the most talented International racers around including Tom Pidcock who has raced a full season in Belgium. Lewis Craven will go again in the Senior race, being one of the few riders to take on multiple races during the weekend. Lewis has podiumed before in the Senior National Championships and will be sure to up there in the results for this race too. 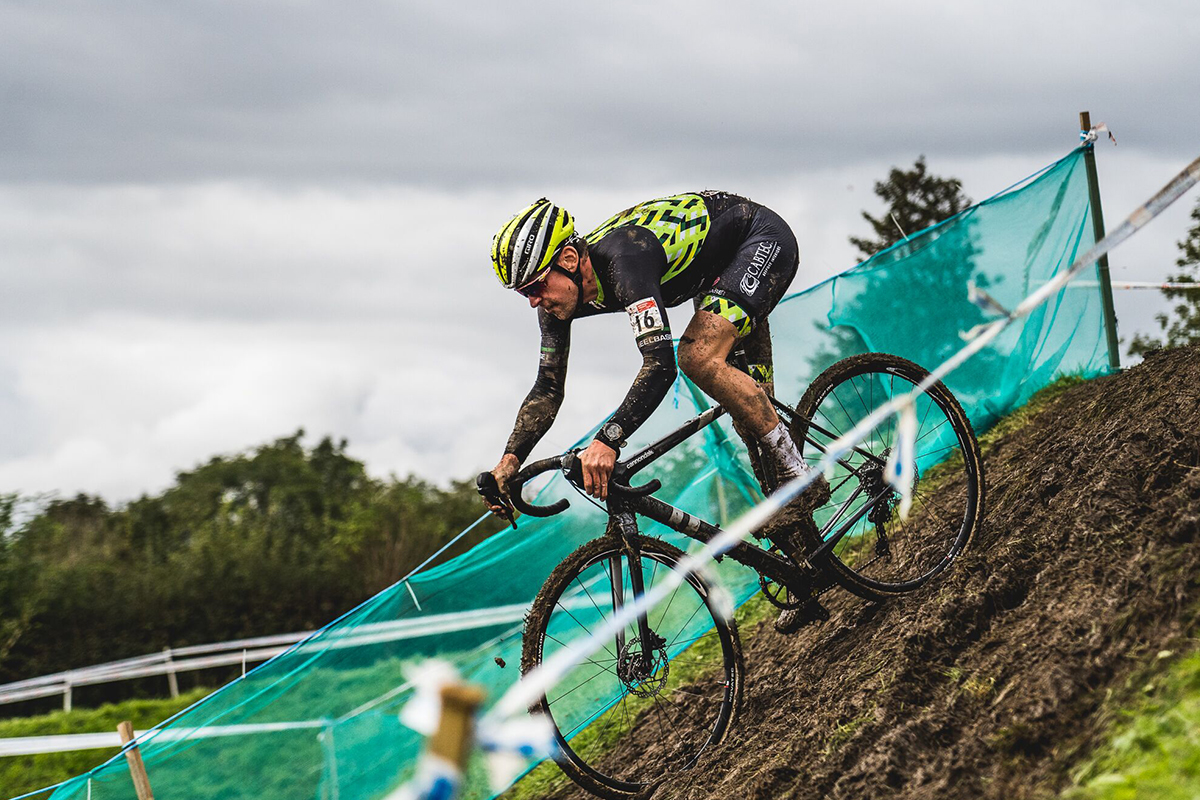 Tom Martin has the potential to go well in the Under 23 Championships, however, after a slow return to racing following a small injury we are unsure at this time whether he’ll make the start line. Behind the team there is a hard-working pit-crew ready to take on multiple bike changes during the race to keep our riders going regardless of conditions. We wish all of our riders and support staff the best of luck for this weekend! See you there! 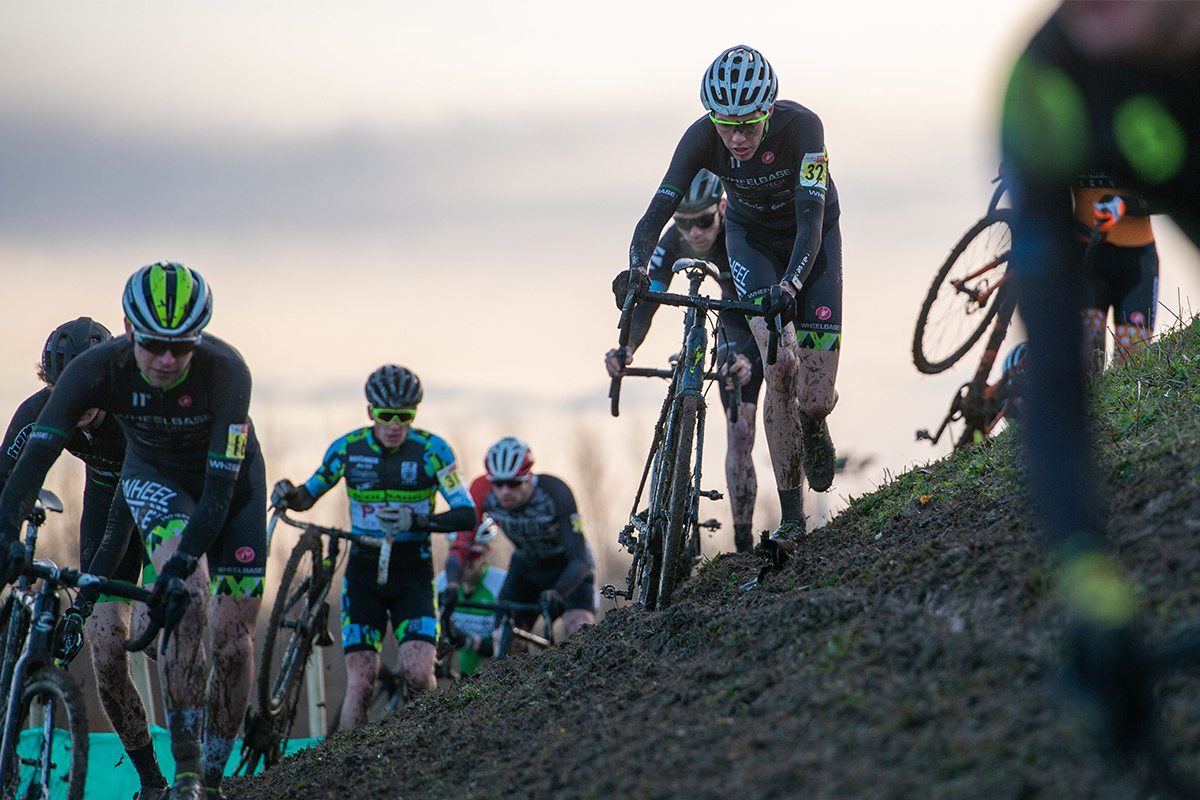