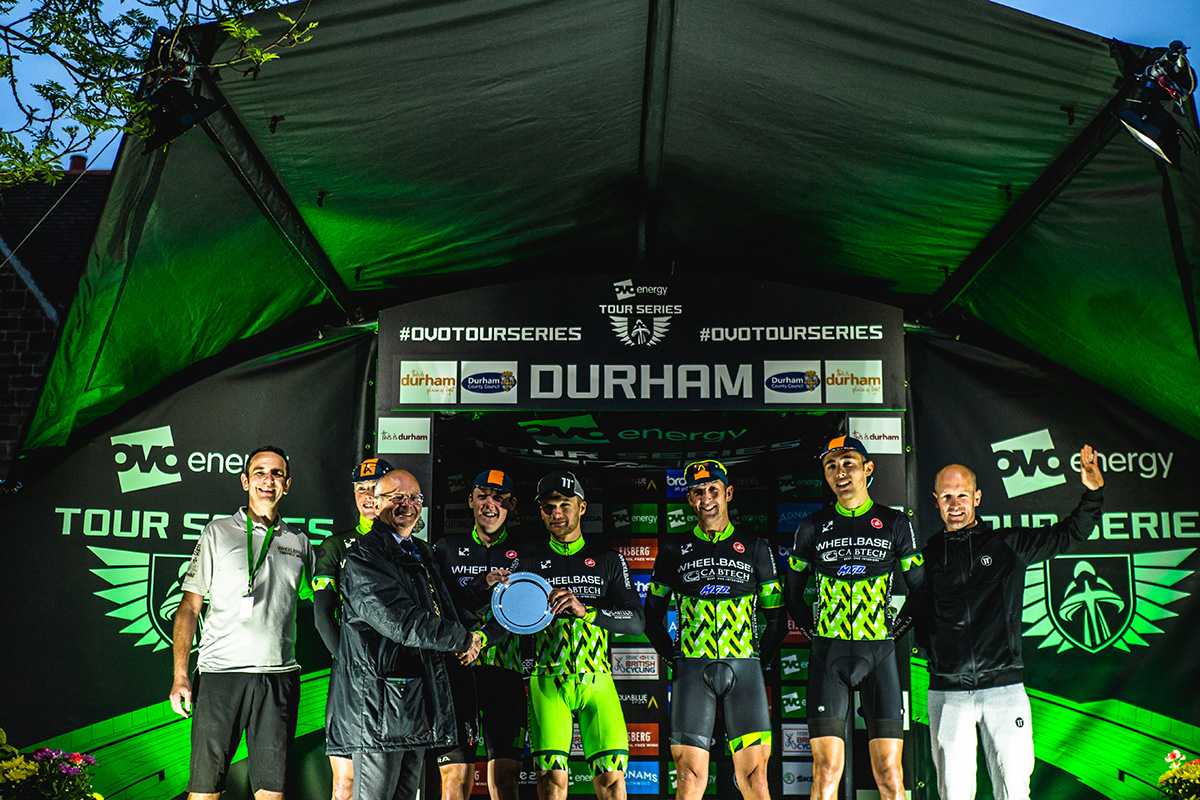 There was cause for celebration in Durham on Tuesday night as WHEELBASE CASTELLI MGD took the win for the Northern Cup Guest Team as part of the Tour Series. Awarded to the team with the lowest aggregate time over a series of three city centre races, our team fought off stiff competition to claim the prize.

After strong performances in the first two races in Motherwell and Aberdeen, the win was clinched after a fast and furious race around Durham city centre. The team were presented with the prize for the second consecutive year after claiming victory in 2017. 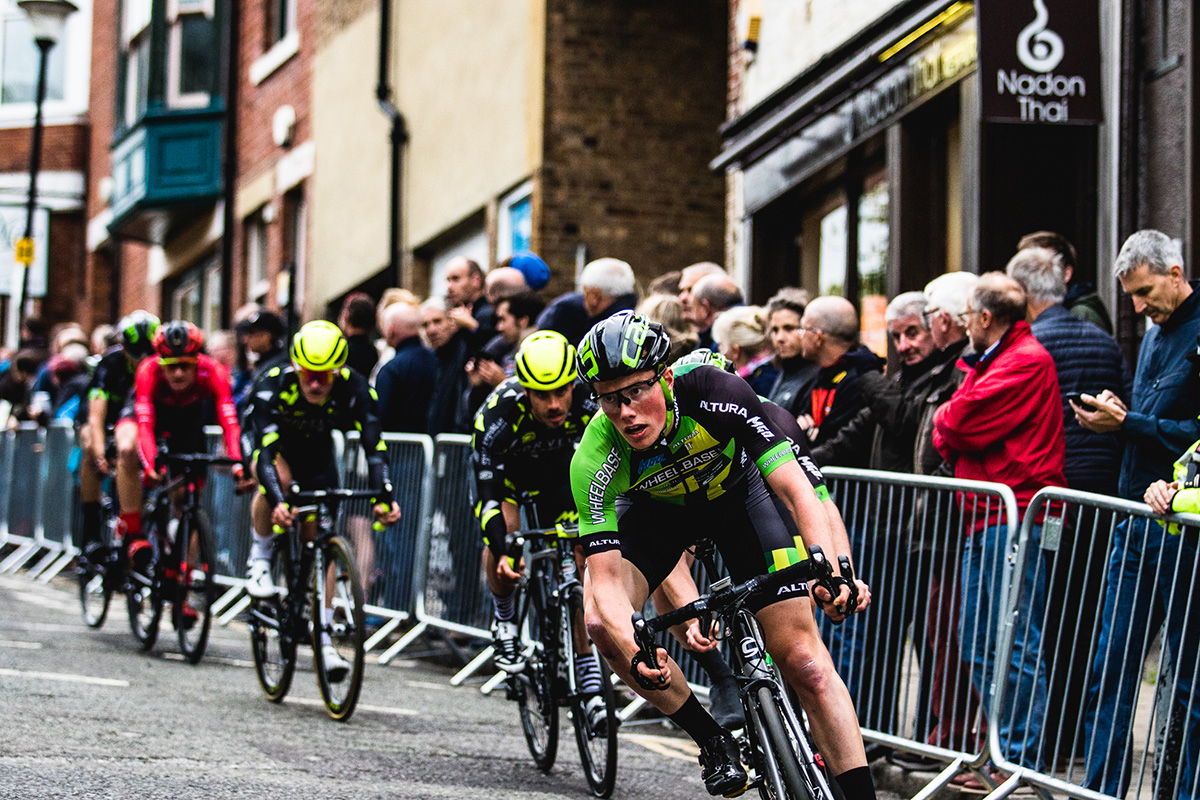 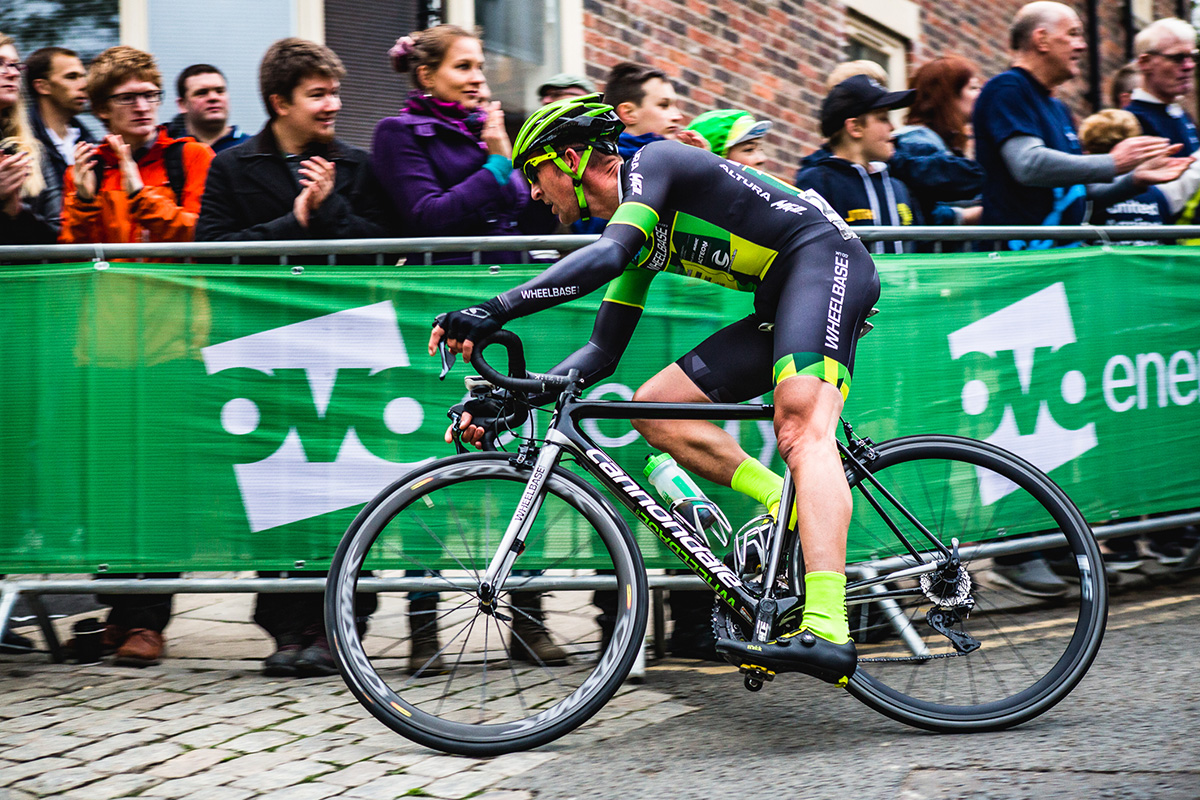 The Tour Series, organised by OVO, sees riders race flat out around a city centre circuit reaching speeds of up to 50km an hour. The narrow streets and tight corners, synonymous with city centre ‘crit’ racing, make for a hugely entertaining spectacle which attracts big crowds and is broadcast live on television.

The Wheelbase team will be looking to take their good form into the next race which takes place in Aberystwyth on Saturday 26th May. 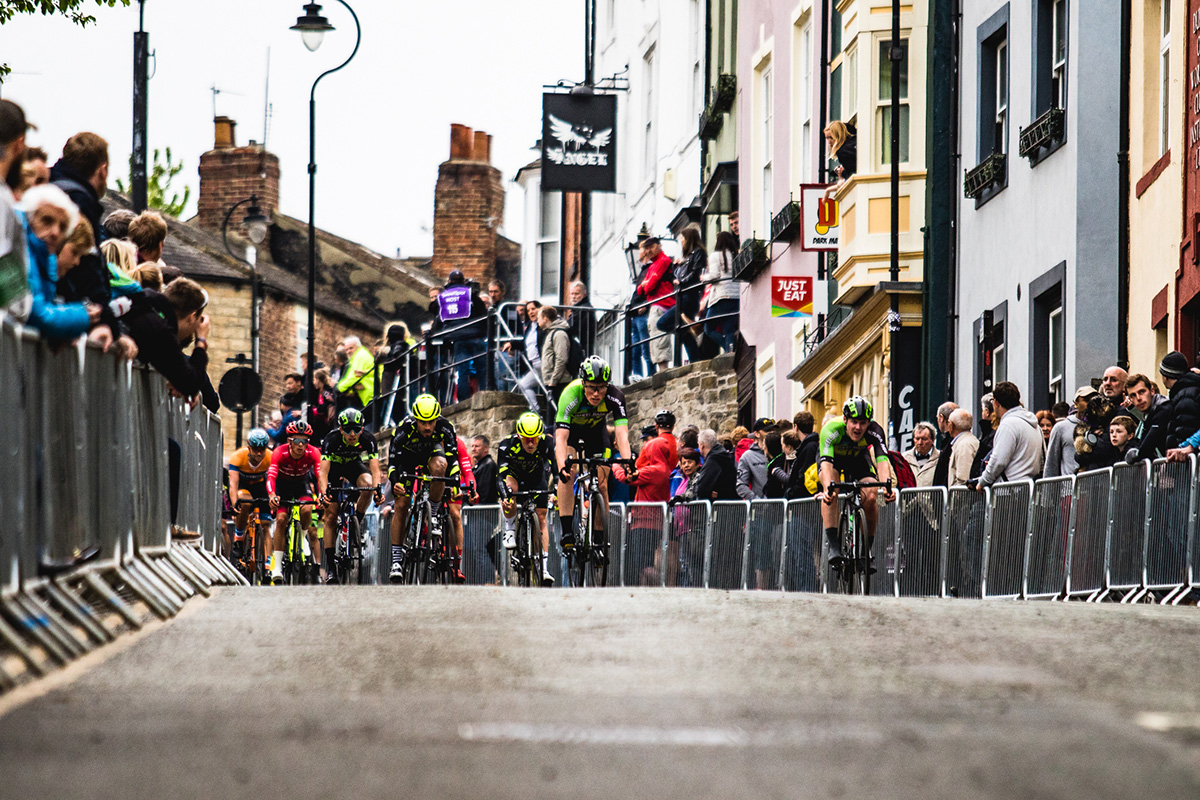