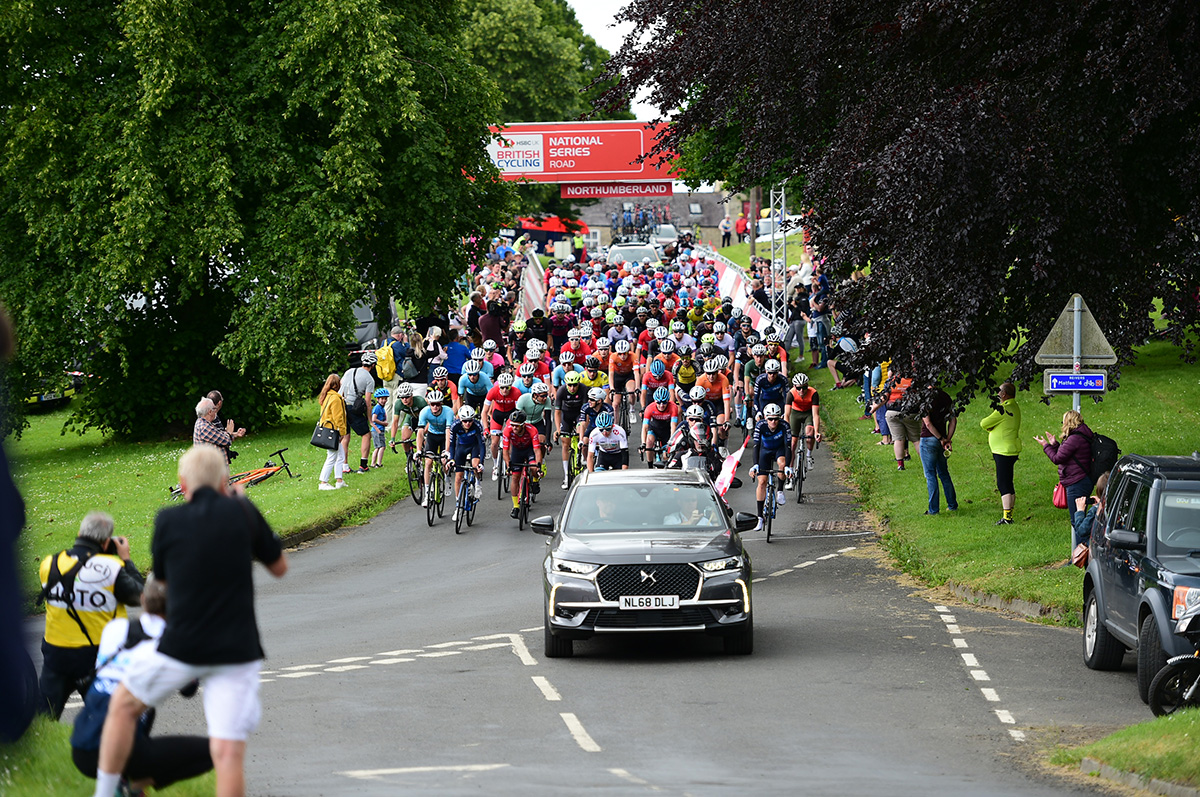 Our Wheelbase Cabtech Castelli elite riders were in amongst the action yesterday at the Beaumont Trophy in Northumberland. The race was the sixth round in the men’s HSBC UK | National Road Series and was won by Canyon DHB p/b Bloor Homes’ Rory Townsend who beat 2017 winner Pete Williams in a sprint for the line.

We had riders at the front for the majority of the race, working to bring back the original break of four riders. Wheelbase rider Tom Martin escaped off the front of the peloton at one point to bag some King of the Mountains points which helped him take 8th place in the competition. The break was caught with around 30km left of the race and shortly after a strong group of seven riders escaped in what would be the race winning move.

The Beaumont Trophy is one of the longest running races on the road calendar and takes place around the village of Stamfordham in Northumberland. Last year the race held the British National Championships alongside the women’s Curlew Cup, with both races taking in a circuit culminating in the race-defining climb of the Ryals.

Although the racing was tough as it always is at this race our riders showed good form with Will Orrell-Turner and David Duggan finishing inside the top 40 as well as Finn Crockett in the bunch. We’ll look to carry the good form into the next round of the series at the Stockton Grand Prix, which takes place on Sunday 14th July. 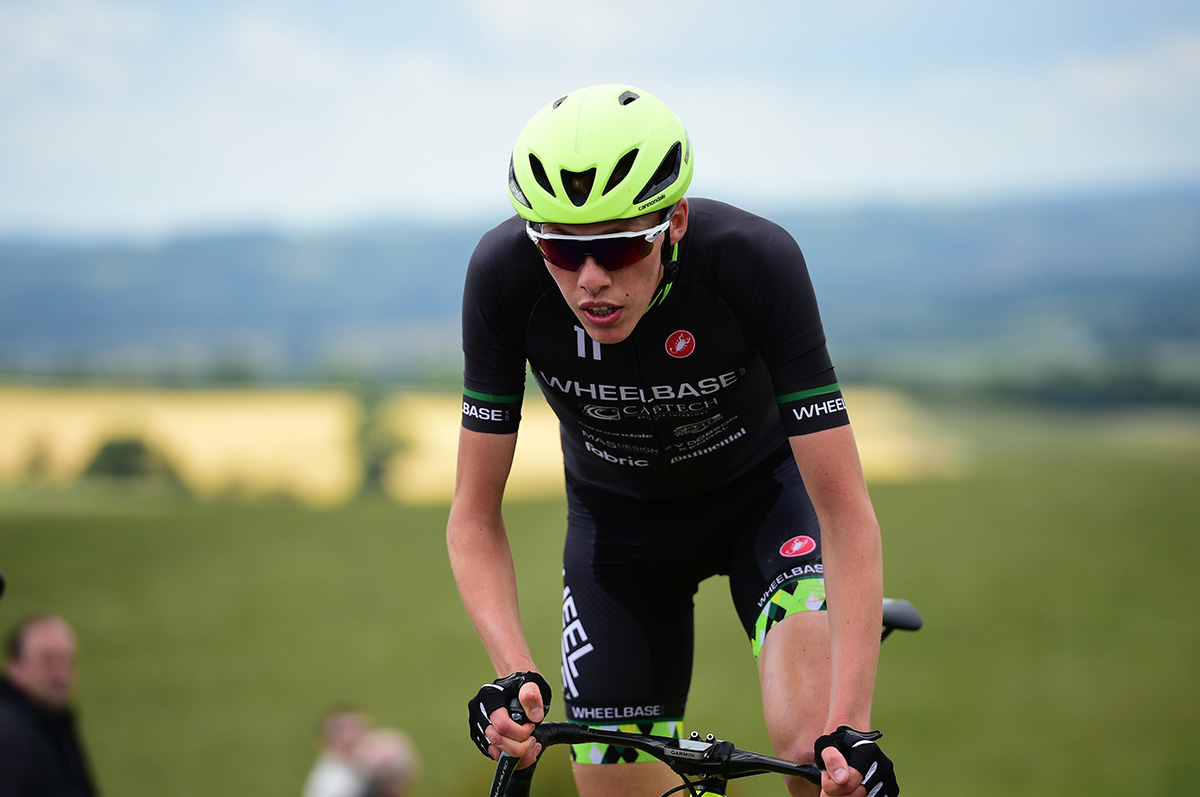 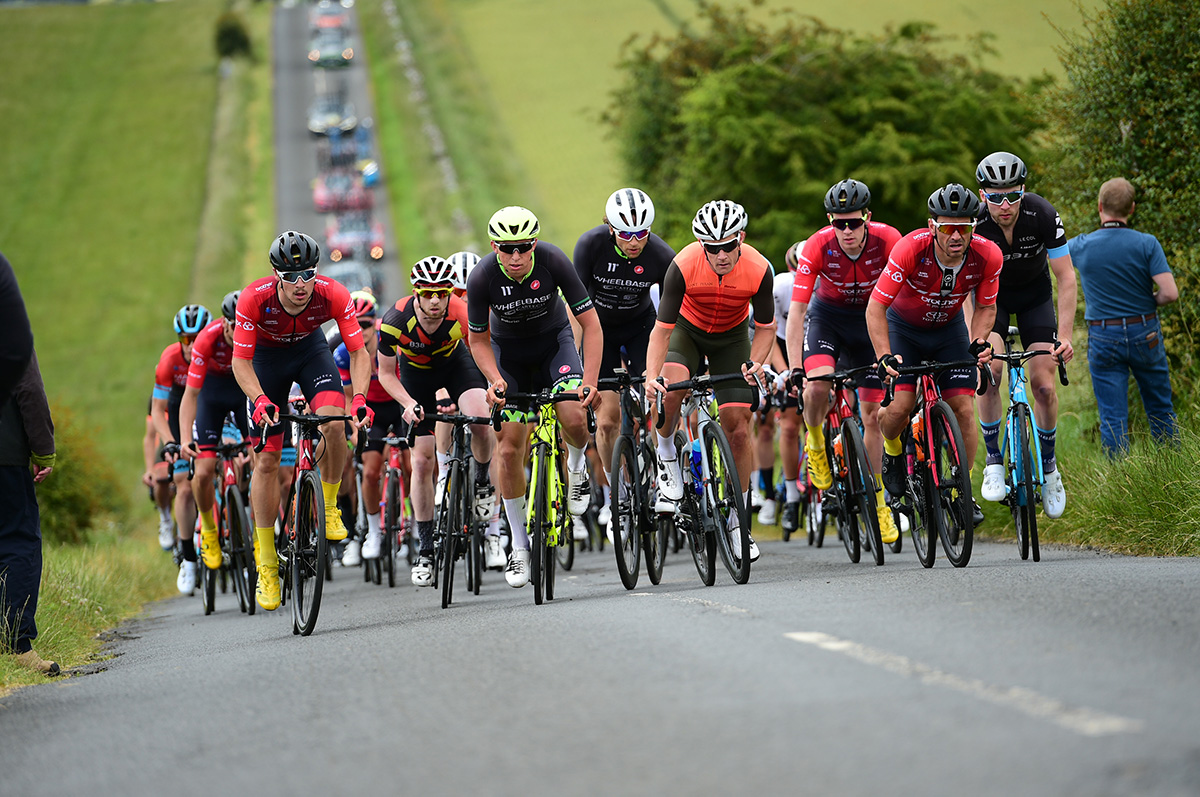