Local lad Mark Donovan of Penrith, Cumbria has just completed his first Tour De France finishing a brilliant 45th place overall, as the second-placed Brit only 4 places behind former Tour De France winner Geraint Thomas and ahead of 4 time winner of the Tour De France Chris Froome. As Mark is only 22 years old he is part of the separate Under 23 category and finished in a brilliant 8th place in this race within a race.

We want to extend our huge congratulations to Mark who has previously competed as part of the WHEELBASE racing team, representing us as a Junior on the gruelling Cyclocross circuit. 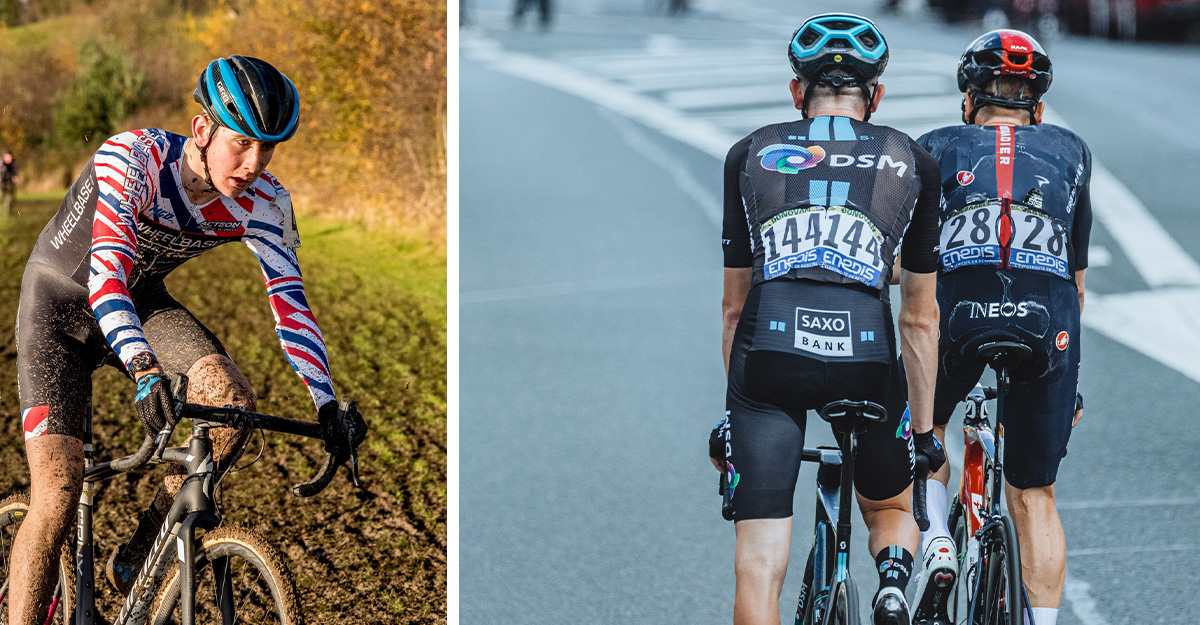 Racing for the DSM professional squad Mark rode a really strong race at the Tour De France getting in various stage breakaways and making himself seen at the front of the race. Mark’s most successful day on the Tour came on stage 15 from Céret to Andorra la Vella where he rode strongly in the breakaway during one of the most arduous days of the race climbing multiple mountains to finish in a fantastic 14th place on the stage. 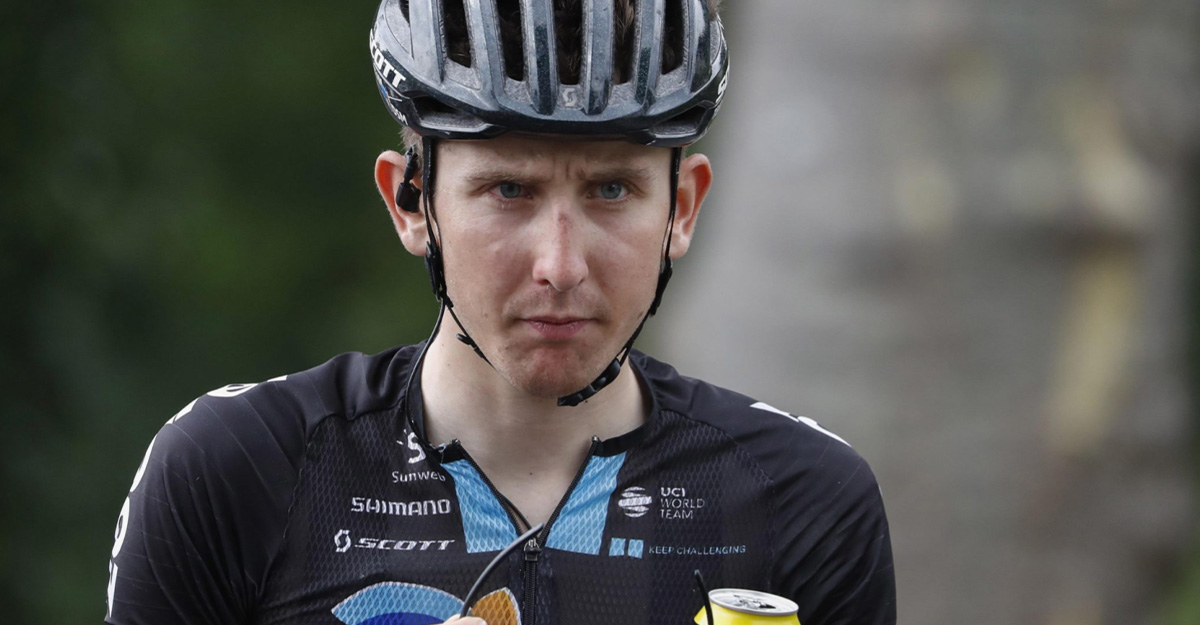 Mark is the 2nd Cumbrian to complete a Grand Tour with our other Cumbrian World Tour professional James Knox of Deceuninck-Quick-Step recently completing the Giro D’Italia in May. 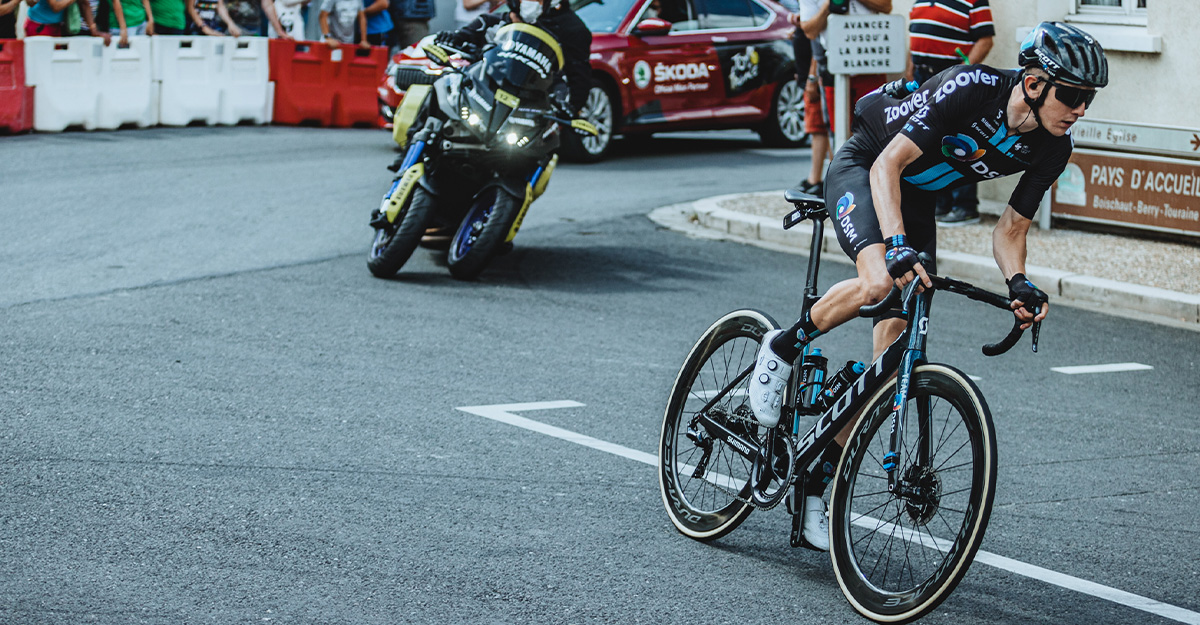 Mark had a really tough build up to the race, with his mother passing away only a month before the start of the Tour De France; in interviews at the end of the race he acknowledged that the Tour was made all the tougher because of this with Mark dedicating his achievement to her. 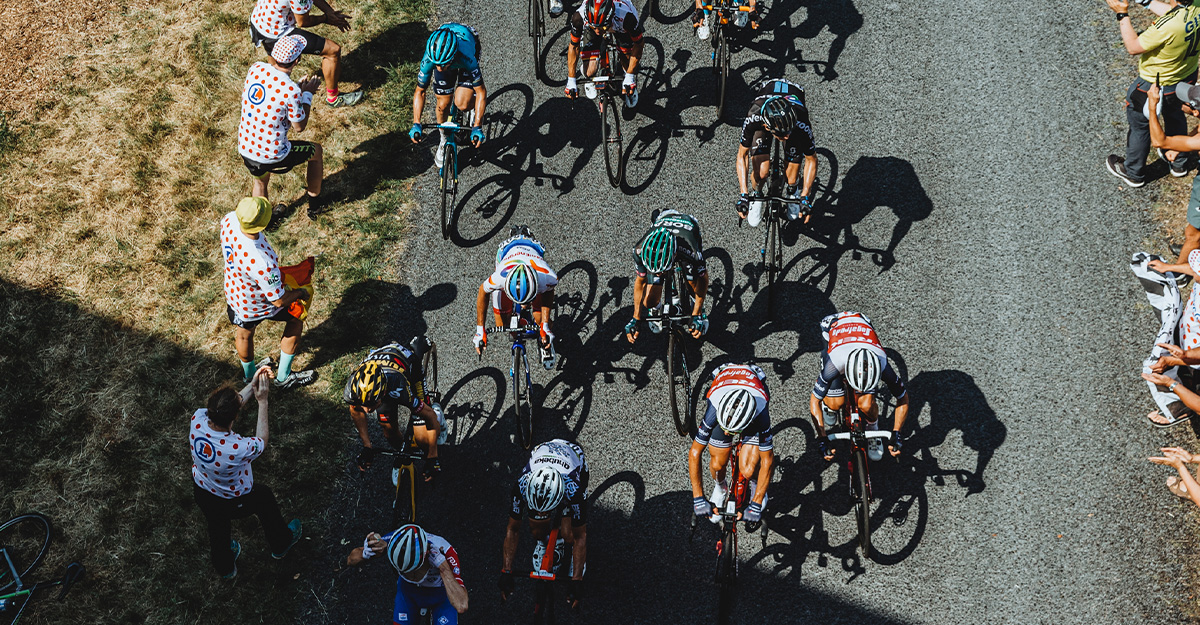 In his first ever Tour De France Mark really showed his qualities, racing with a mature head and a focus on finishing strongly towards the end of the race. 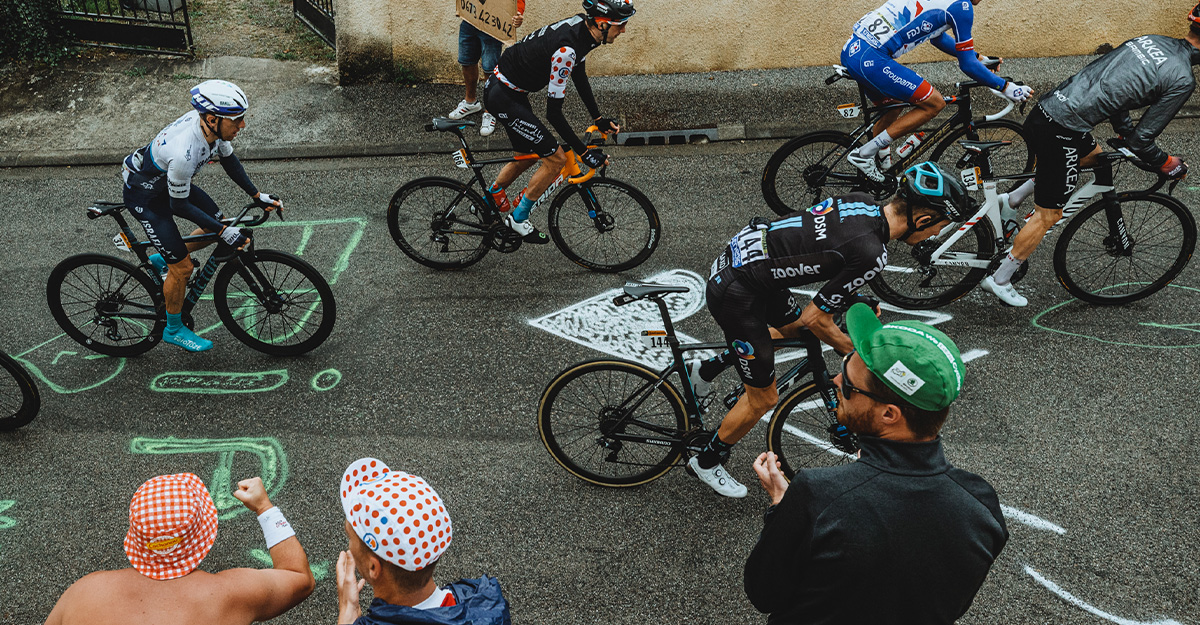 Massive well done to Mark, we know how hard he has worked to be able to race successfully at the highest level of the sport in the Tour De France. In what must have been a really emotional personal journey Mark has excelled himself. Chapeau Mark!