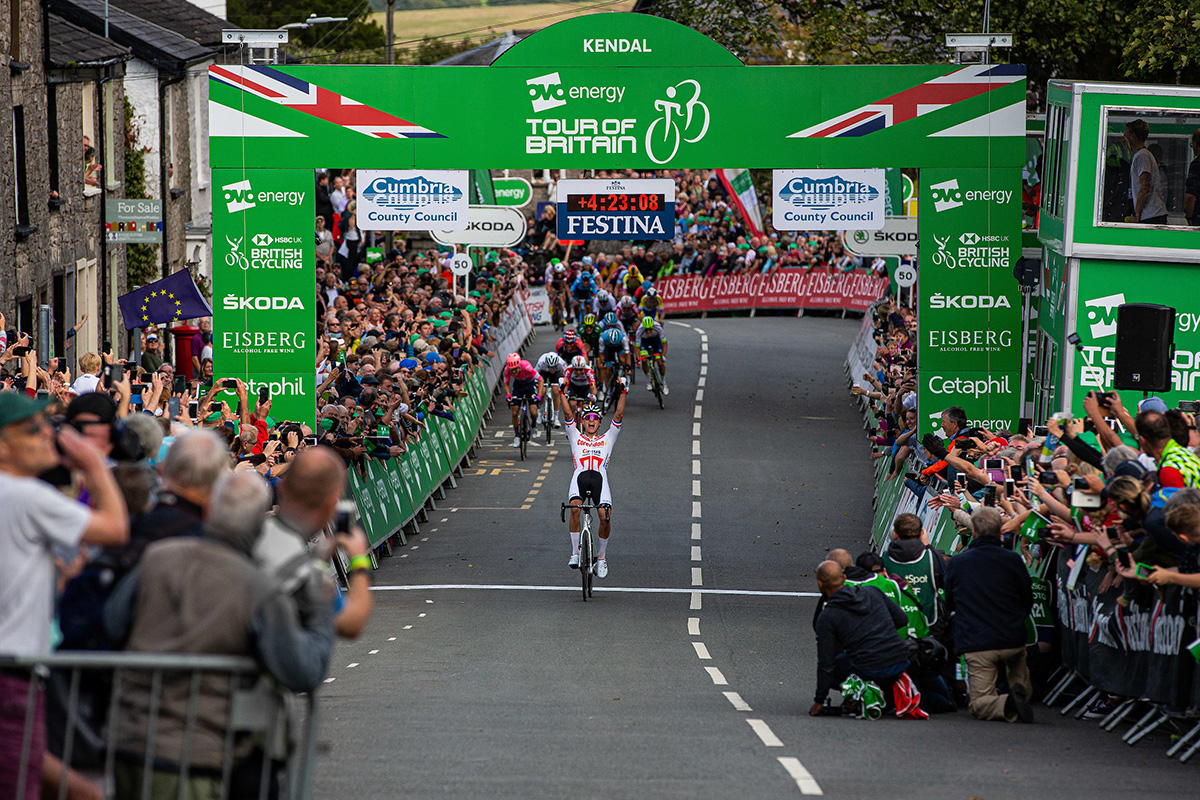 The pros came back and the good people of Cumbria, Yorkshire and the North Pennines came out!

Fantastic crowds lined the Queens stage of the 2019 Tour of Britain, starting in Gateshead and finishing in Kendal, the home of Wheelbase Lake District.

Dutch sensation Mathieu van der Poel took victory with a blistering attack on the famed climb of Beast Banks in Kendal town centre. The win and subsequent 10 second time bonus was enough for van der Poel to take the overall lead from Mitchelton Scott rider Matteo Trentin. The Corendon Circus rider is honing his form ahead of this year’s World Championships in Yorkshire where he’ll start as one of the outstanding race favourites.

The riders were treated to some of our best roads as the race passed through Kirkby Stephen, Sedbergh and into Dentdale where they were met with the brutal slopes of the final SKODA King of the mountains climb at Gawthrop. A flurry of attacks went on the steep gradients but nobody was able to make it stick and the peloton all came into Kirkby Lonsdale together before the final stretch into Kendal. As the road rose out of Kirkby British rider James Shaw was one of the protagonists in forming a three-man break which managed to get away until the foot of the final climb of Beast Banks. It was at this point with only 500m remaining that they were caught by the bunch and van der Poel launched the race winning move. 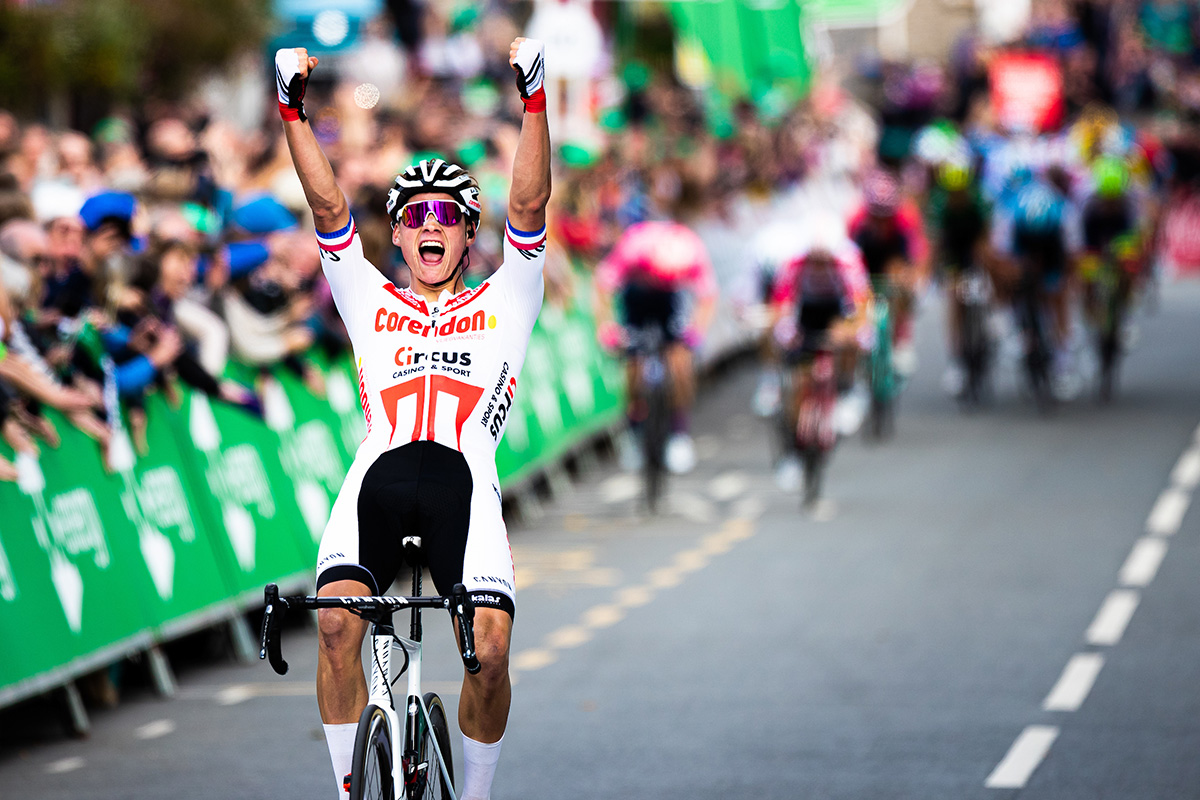