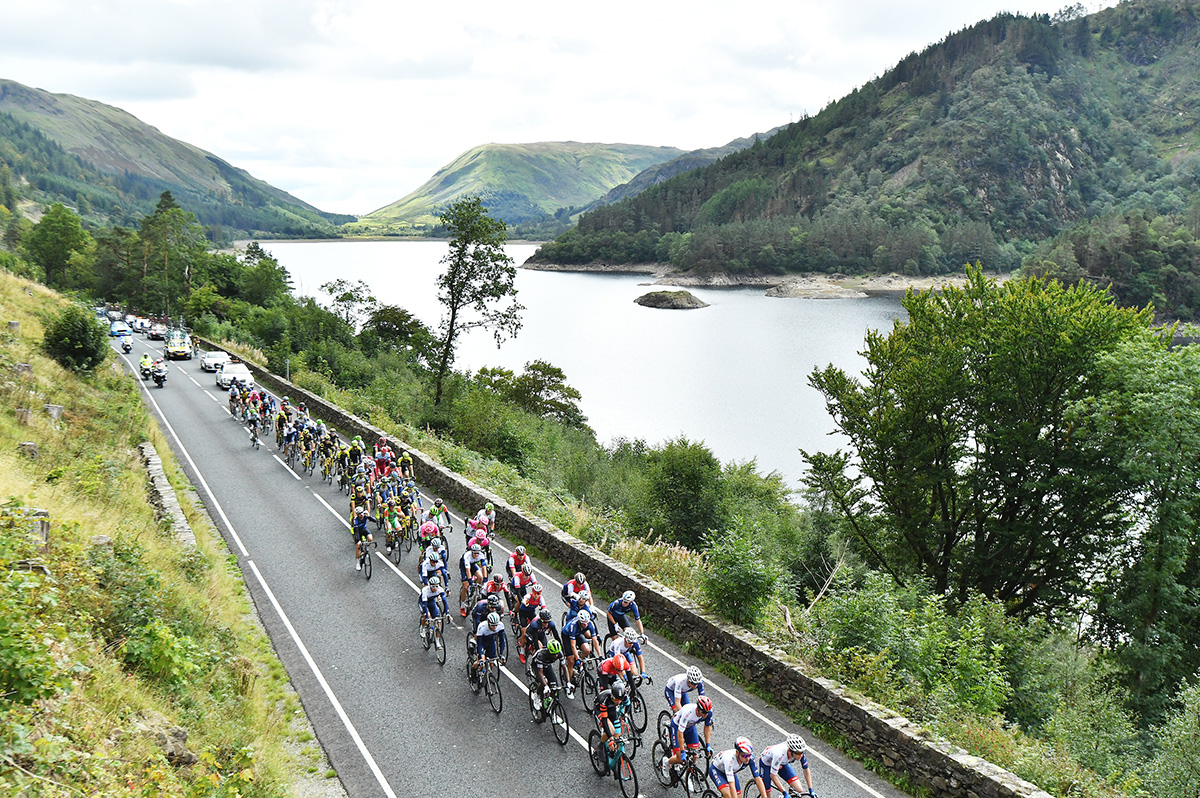 Britain’s biggest bike race is coming back to Cumbria

For the 4th time in the race’s history Kendal will feature as a host venue with stage 4 finishing up the steep climb of Beast Banks.

Stage 4 of the race sets off from Gateshead in the North East, crosses the northern Pennines and winds into Cumbria before finishing on the 500m, 11% average Beast Banks in Kendal town centre. The stage takes place on Tuesday 10th September and will hopefully build on a legacy of Tour of Britain stages taking place in Cumbria. In last year’s ToB, Cumbria hosted two full stages when the peloton traversed the national park from Barrow in the south up to Whinlatter Forest in the north in addition to a team time trial which started in Cockermouth. This year’s stage 4 will undoubtedly be one of the toughest in modern history as it packs in around 3000m during its 171.5km route including an ascent of the Gawthrop climb as the race enters climb along with the final steep ascent of Beast Banks in Kendal. 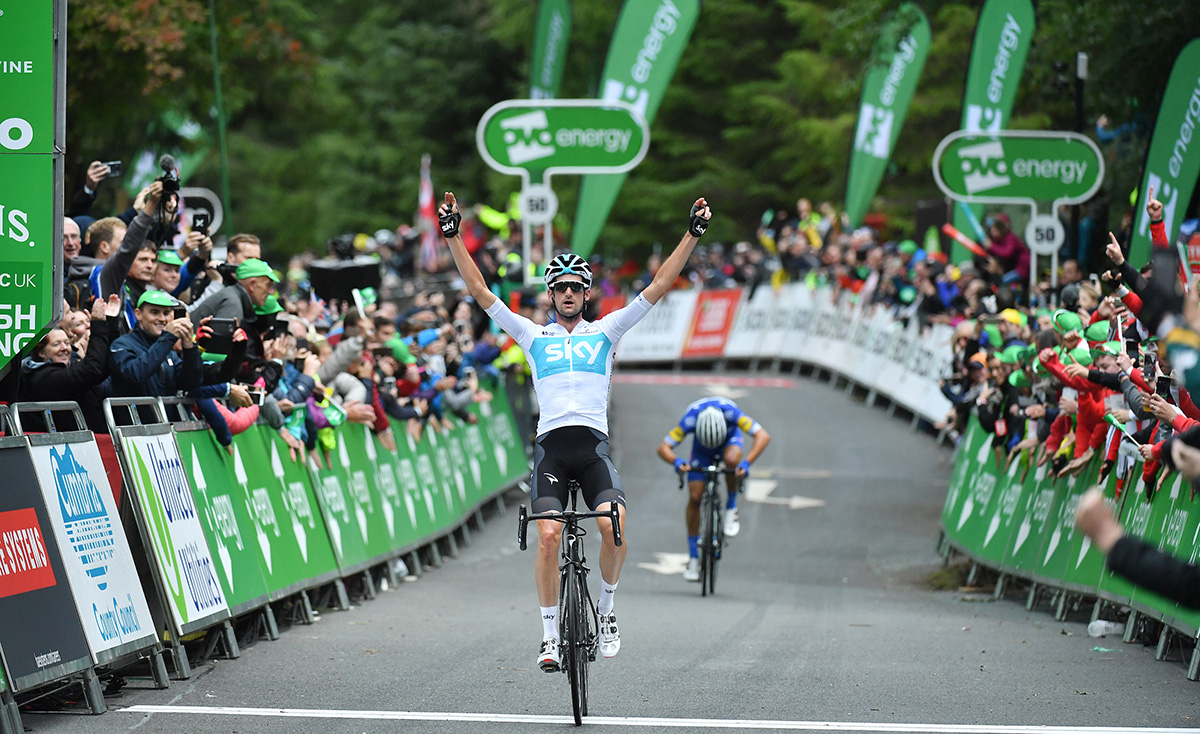 We’ll be showing the stage live in our Staveley store which is only 5 miles away from the stage finish in Kendal. World Tour teams including Team Ineos, Team Jumbo – Visma and EF Education First will be racing on roads we know well before the week-long race finishes in Manchester on Saturday 14th September.