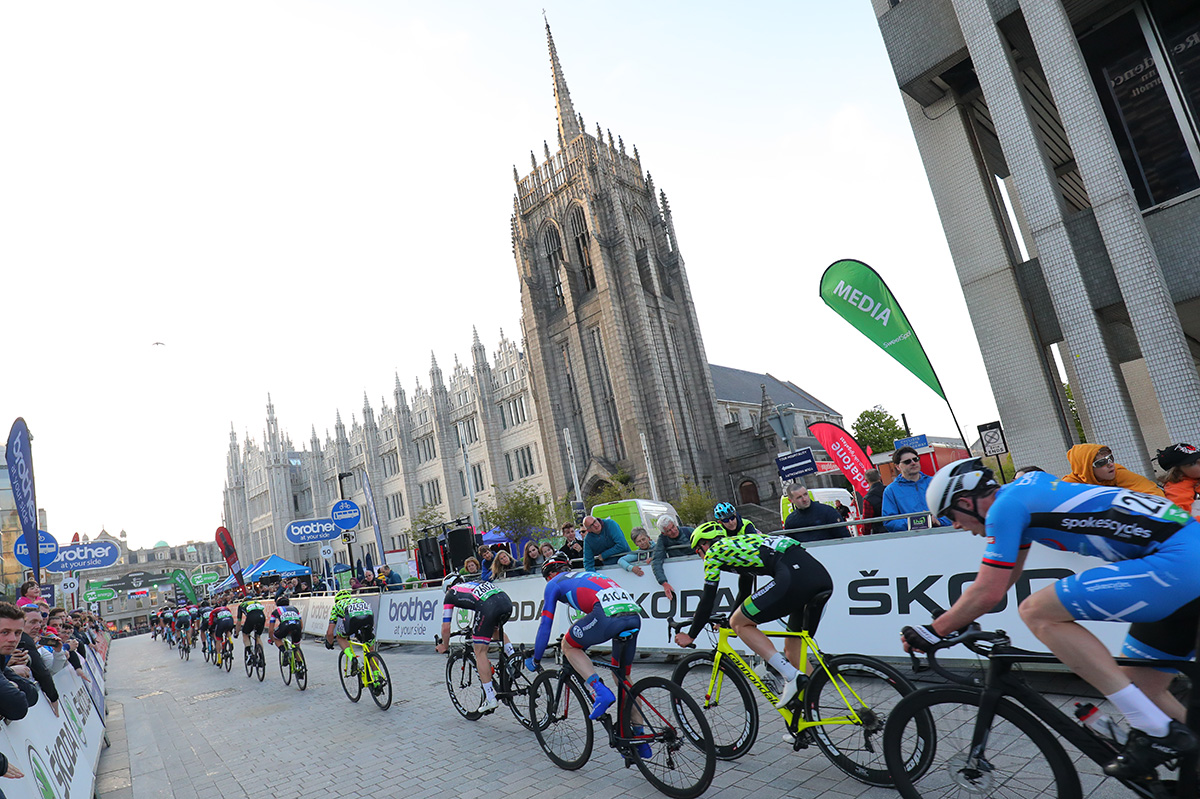 Our team are on course to retain the Northern Cup.

The Northern rounds of the ITV Cycling Tour Series culminate with a race around Durham city centre on Saturday evening as our Wheelbase Cabtech Castelli team go into the race in a good position to defend the Northern Cup team classification prize.

After two tough rounds this week took place in Motherwell and Aberdeen the final race sees Britain’s best riders tackle a 1.4km circuit, including a challenging cobbled climb, in the historic city of Durham. The men’s elite race starts at 7pm in the shadow of the city’s cathedral, providing a dramatic backdrop for what promises to be another exciting race.