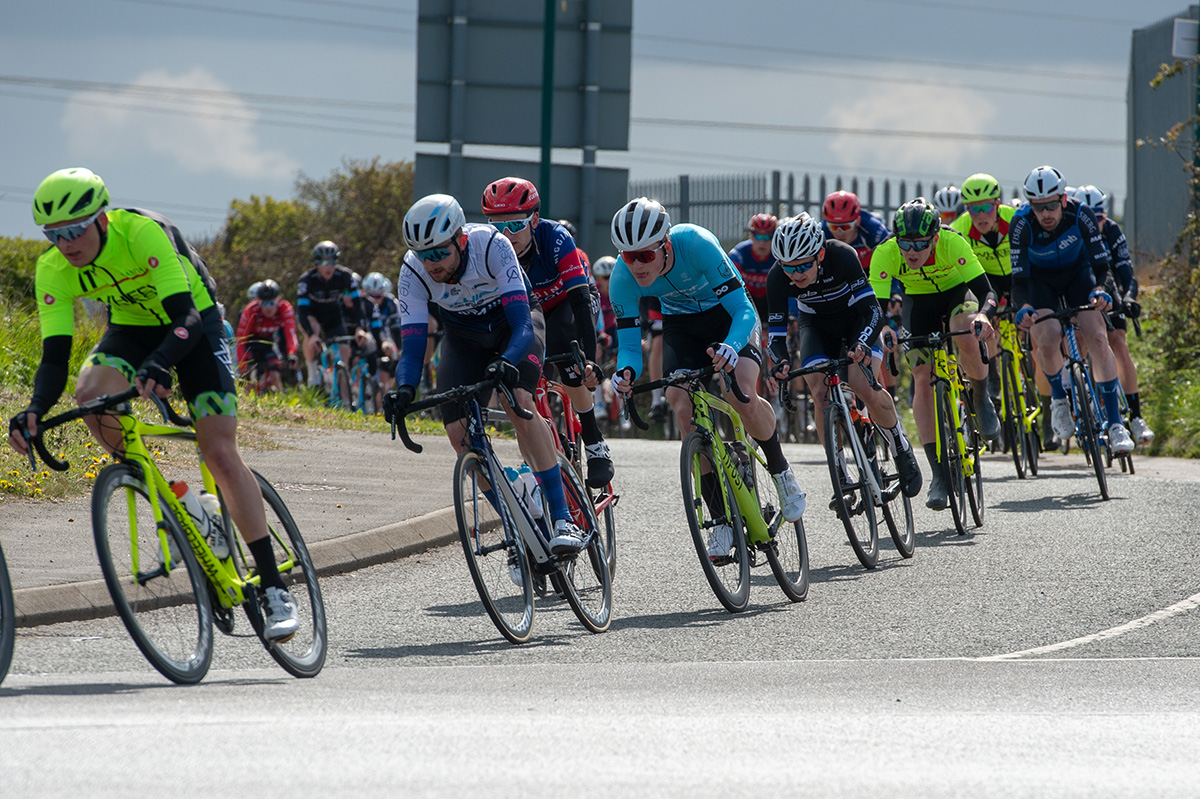 Our Wheelbase Cabtech Castelli team were in action at the weekend at the season opening East Cleveland Klondike GP. The first round of this year’s HSBC UK | National Road Series saw the riders take on 105 seriously hilly miles starting and finishing in Guisborough, just down the road from our Wheelbase North East store.

The day was a tough one for our new 7-strong team. Recent race winner Finn Crockett suffered some bad luck early on and was taken out of the race with a front wheel puncture, it came at the worst time as Madison Genesis were applying some serious pressure on the front looking to establish a break. Despite the best efforts of team DS Sid Barras, Finn wasn’t able to get back into the race. 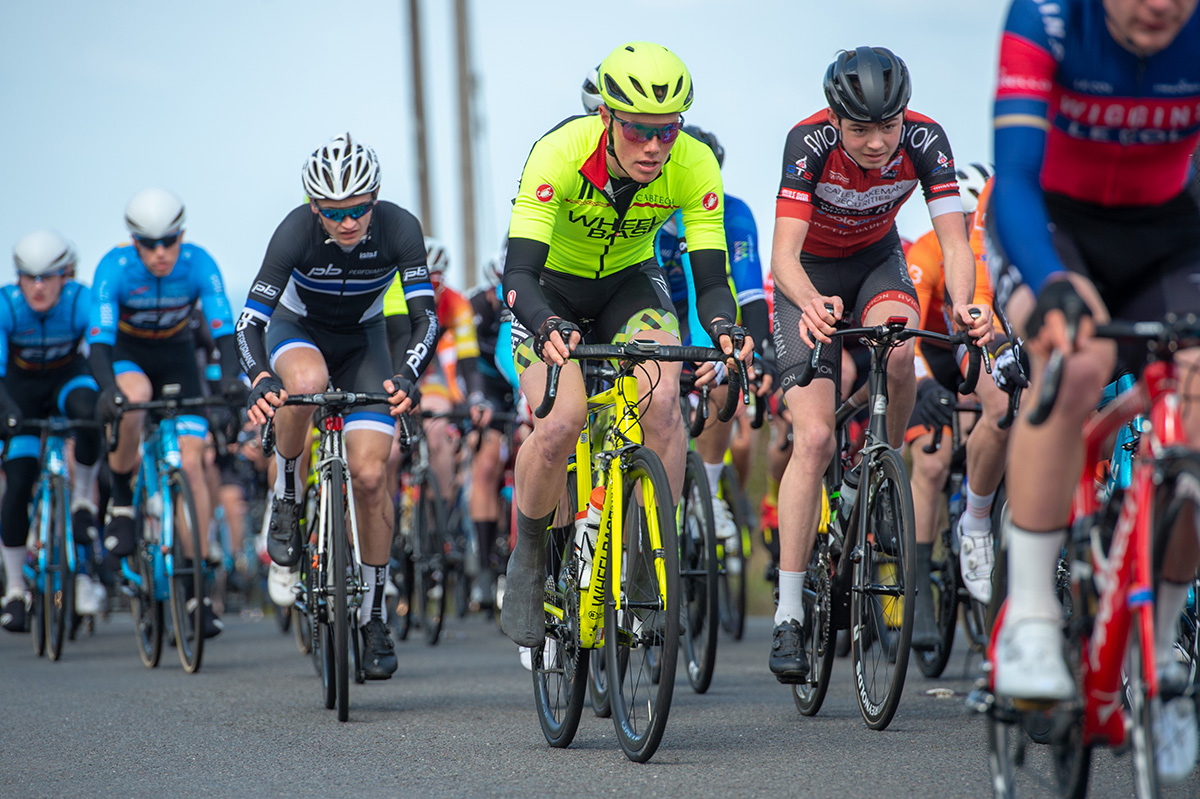 The team were in the thick of the action when Harry Hardcastle went on the attack along with 3 other riders in an attempt to bride the gap to the Madison Genesis break group. Unfortunately the attack was unsuccessful as the front group set a ferocious pace, led by Tom Moses and Matt Holmes – two of the strongest riders in the bunch.

Matt Clarke and Fraser Martin had strong rides and came home within the main field and there were also impressive rides for our first year seniors Will Turner and Fin Robertson, who were toughing it out in an elite peloton for the first time.

Overall it was an incredibly tough day in the saddle but we have plenty of positives to take from the race and into the next round of the British Cycling HSBC Spring Cup. 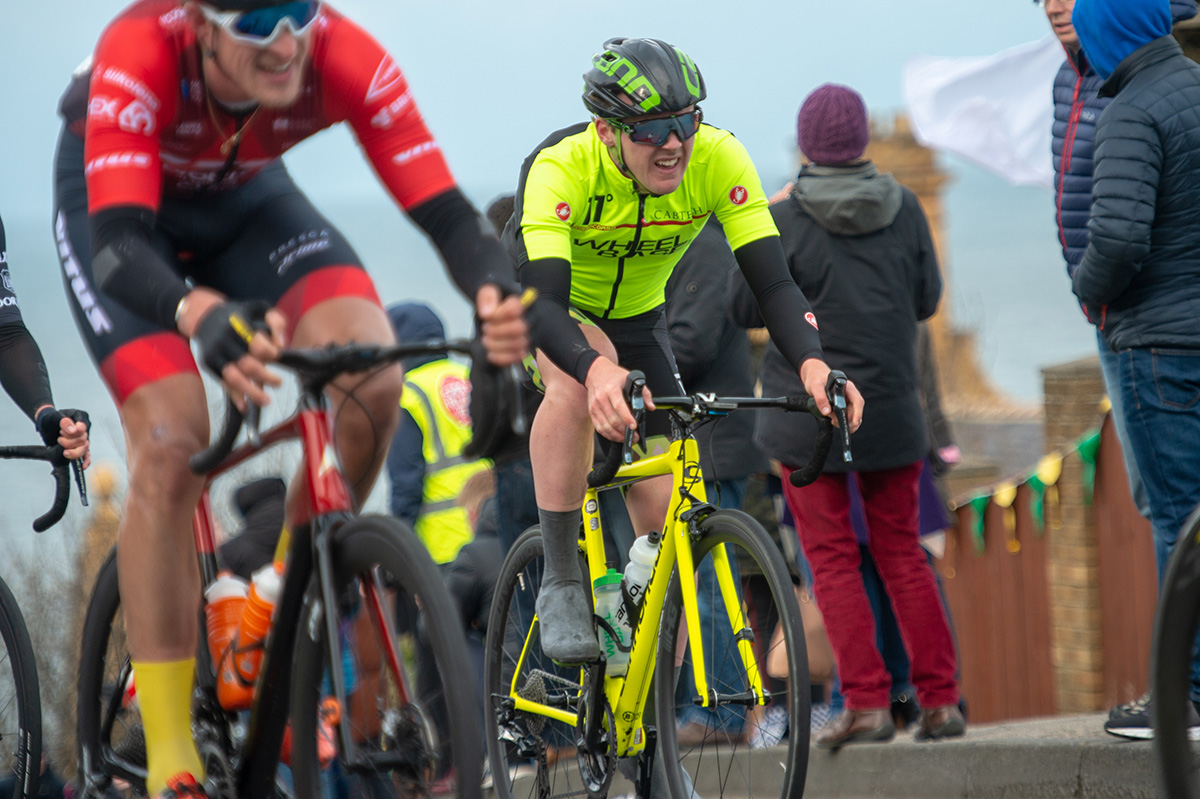