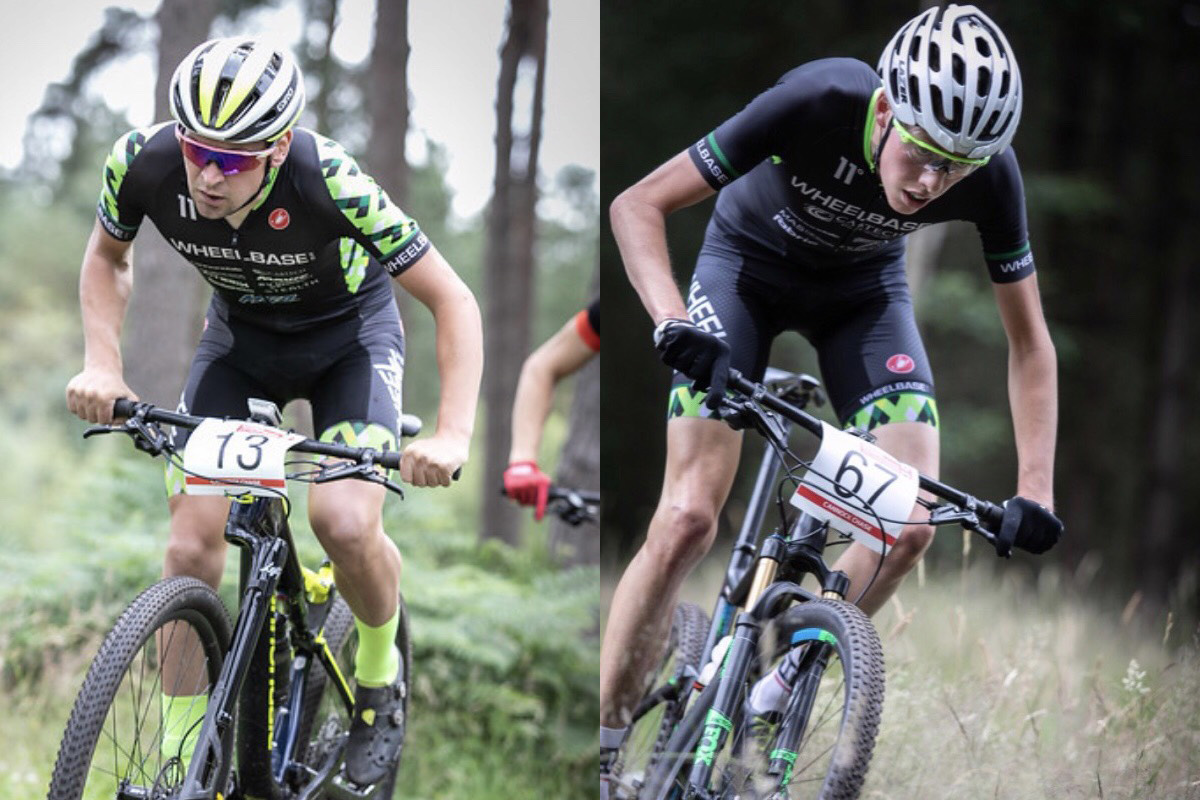 ‘This years national championships was at Cannock Chase which incorporated some of the trail centre trails and plenty of trails that are only used for similar events. The course was used in a cross country national round in May, I didn’t race this round but apparently the course was the same. We had three riders racing with myself in the U23 race then David Duggan and Giles Drake in the Senior Men’s.

A good start was crucial as it was more or less straight into single track, I didn’t get a great start, something I’m normally good at doing in XC races. I found myself just outside the top part way through the first lap, with limited passing places I moved up to 7th and closing in on 5th at the end of the second lap. Once I caught 5th I sat on and tried to recover before attacking, a silly mistake in the woods caused a 10 second gap to grow between us.

It took me half a lap to get back to him, but I went straight past this time to try and drop him but I wasn’t able to create and keep a decent gap. Going into the final lap I chose to sit on feeling I would be able to come round 5th place on one of the climbs but I couldn’t get round, we were both evenly matched. With there being 3 races on the course at the same time (Senior, U23 and Junior male) it meant we ended up catching lots of riders and unfortunately I got held up behind a senior rider who I’d caught forcing me to slow and increasing the gap between myself and 5th that I just couldn’t close, but if I was strong enough I would of been able to close it but just didn’t have legs on the final climb.

I finished up in 6th, that at National champs isn’t too bad, especially with it being my second mountain bike race of the year and I’ve not trained specifically for the mountain bike races this year. Dave Duggan and Giles Drake also finished in the top 10 of the Senior men’s race with 8th and 10th.

A good day all round, back to racing on the road next weekend for me.’